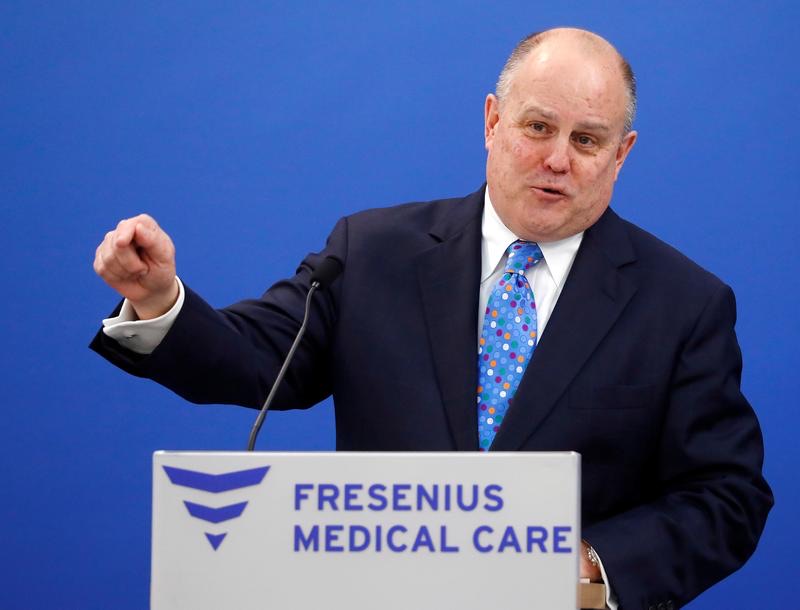 The sham operator will be providing dialysis services to the Kamuzu Central Hospital for three years at an exorbitant fee of K262 Million.

In medicine, dialysis is the process of removing excess water, solutes, and toxins from the blood in people whose kidneys can no longer perform these functions naturally. This is referred to as renal replacement therapy. The first successful dialysis was performed in 1943.

The same operator for the past 7 years had a contract with Queen Elizabeth Central Hospital and we have all heard,read and seen how many of our beloved brothers,sisters,fathers,uncles,mothers and other Malawians with Kidney problems have been suffering and even others have died due to the poor operating performance by this very same corrupt company. Many patients for the past seven years have been referred to KCH for their kidney dialysis. And the management of Q.E.C.H has refused to renew their contract due to their incompetence and unprofessional customer service.

Q.E.C.H was forced to temporarily shut down their Dialysis Department due to the fact the company refused to offer services without payment,in which priorly the management of the hospital appealed to them to give them time to source funds from the government.

US Department of Justice ordered it to pay a fine of $231 Million for violation of provisions of The foreign Corrupt Practices Act.

As part of the settlement, the company admitted that it doled out bribes to officials in Angola and Saudi Arabia from 2007 through 2016, and also failed to maintain proper internal accounting controls, the department said.

The Justice Department agreed not to prosecute the company criminally in exchange for Fresenius paying a penalty of $84,715,273″.

“We are pleased to have concluded these investigations and to have resolved the issues that we identified and voluntarily disclosed to the U.S. authorities,” Fresenius Medical Care Chief Executive Officer Rice Powell said in a statement.

“Morocco, for instance, the department said the company paid bribes through a “sham” commission to a Moroccan state official in order to win contracts to develop dialysis centers at state-owned military hospitals”.

The scheme worked by having the commission pay 10 percent of the value of the contract to the official, and the payment would be disguised as a bonus payment to a Fresenius company employee.

In addition to Morocco, Angola and Saudi Arabia, the company also paid bribes in Spain, the Justice Department said.

“Fresenius doled out millions of dollars in bribes across the globe to gain an advantage in the medical services industry,” said Brian Benczkowski, the head of the Justice Department’s criminal division.

As part of the settlement, the company has also agreed to retain an independent monitor for at least two years”.

That is the type of a company that Ministry of Health has awarded a contract to?

If we conclude to say; maybe someone there has been bribed or someone at Public Procurement and Disposal of Assets Authority(PPDA) anadya chibanzi,tikhala tikunama?

Why did the PPDA approved them?

Why did the ministry of health vouched for them? While possessing full knowledge of their nasty character at Q.E.C.H.

According to PPDA Act.

The act says; preference should go to local companies owned by Indigenous Malawians who have the capacity to offer the dialysis clinic operating services.

I hereby appealing to the relevant authorities to intervene and stop this awarding which it may translate; it was not done with good intentions apart from enriching themselves.

I envision this resulting into dire consequences!

Many lives will be lost due to the well known poor service delivery by this CROOKED COMPANY.