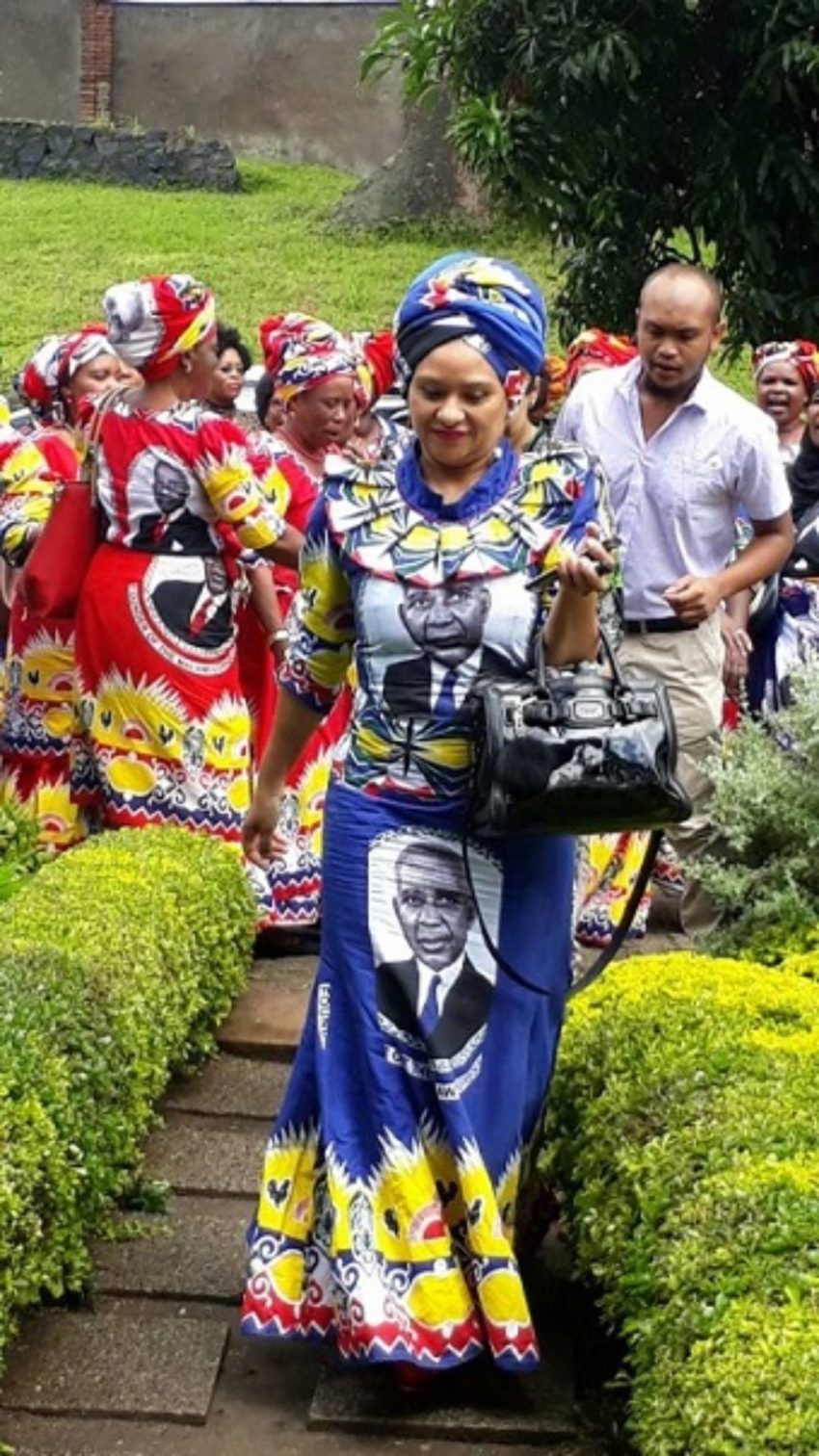 A visit to the Northern Region, Malawi Housing Corporation offices by the Deputy Minister of Lands and Housing and Urban Development, Abida Mia on Thursday has spelled doom to the corporation’s three top regional officers starting from the regional manager herself, Stella Sokosa.
Workers at the regional office stopped working demanding an immediate removal of Sokosa and two others for poor welfare of employees.
Addressing the workers the Deputy Minister who is on a farmiliarization tour said it has been resolved during the meeting she had with the management to transfer the unwanted staff members which is said to be their demotion as well.
“We have discussed the matter at top management level and we have agreed that the three who are not wanted here should be removed immediately and they will be relocated elsewhere, but that is a demotion to them if I may be honest,” Mia said.
In an interview, Malawi Housing Corporation Worker’s Union General Secretary, Rachel Limbe disclosed that employees have been harbouring a lot of grievances concerning harsh treatment they have been subjected to during Sokosa’s adminstration.
“Workers demanded the removal of the three top management officials at this regional office sighting poor welfare,
“We are very happy because the visit of the Minister (Abida Mia) to this office has instantly responded to the demands workers have been worried bout,” Limbe said
Limbe further disclosed that issues to do with allowances has been the major contributing factor towards the immediate removal and demotion of Sokosa and her management team.
However, Mia has pleaded with MHC workers to work prudently with the ones to replace the toppled leadership if the corporation is to progress.
Apart from the Malawi Housing Corporation regional offices Mia also inspected some of the newly constructed houses in the city as part of her familiarization of developments under her ministry.