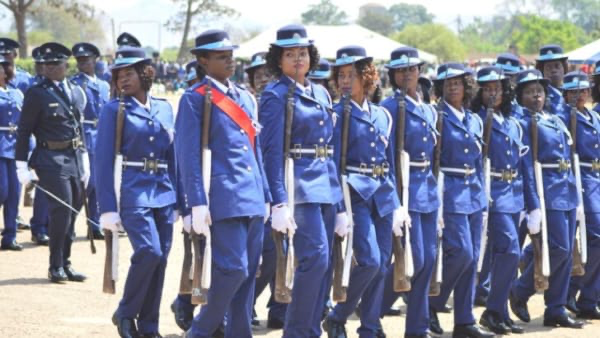 On 8th March 2009, The Chief Immigration officer Elvis Thodi wrote to Africa Commercial Agency to advise them that they have been nominated to participate in the bidding process for the supply and delivery of uniforms and other items for the period of 2009,2010 and 2012.

On 20th March,2009. Africa Commercial Agency sent it’s quotation to the Department of Immigration and Citizenship Services Internal Procurement Committe which evaluated their offer and was established as the lowest bidder with enough capacity to execute the contract satisfactory.

On 24th April,2009. They were awarded the contract. The department followed due process as demanded by the law. The Public Procurement Disposal and Assets Authority(PPDA) carried out due diligence and ‘No objection’ was granted.

The company delivered the required goods,and the department of Immigration acknowledged receipt and part payment was issued per the terms and conditions of the contract.

According to Court documents this publication has seen,The Anti-Corruption Bureau (ACB) and Fiscal Police have cleared the company of any wrongdoing or allegations of fraud.

As it is. Mr Karim Batatawala or his affiliated business interests have no case to answer,as everything was done in an orderly manner and by the book. All major relevant governing bodies have found him NOT GUILTY.