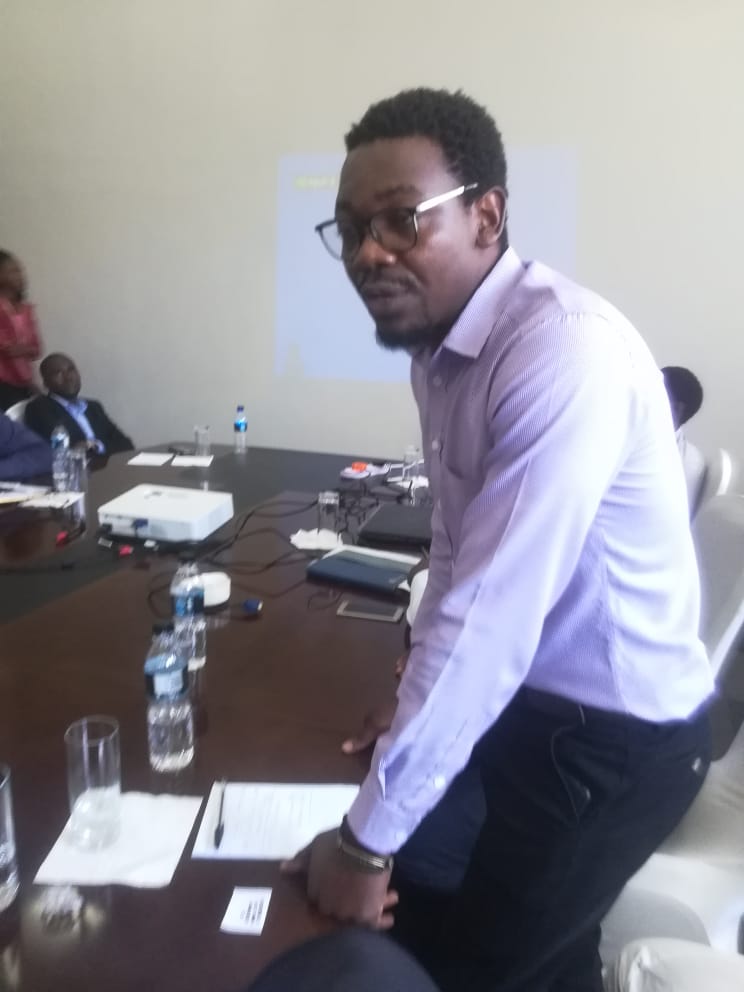 The African Court on Human and People’s Rights (ACHPR) sitting in Arusha, Tanzania has rescinded a ruling in which the country’s Supreme Court of Malawi made ordering the Executive Director for Youth and Society (YAS) Malawi Charles Kajoloweka to pay Mk21 million.

Last year the court ordered Kajoloweka to pay Mk21 million for court bills related to the corrupt mazegate scandle in which some top government officials were being accused of swindling government money.

In a statement posted on YAS website on friday says this follows an appeal and subsequebt interparty hearing at the ACHPR.

“the decision follows an appeal by Mr Charles Kajoloweka and subsequent inter-party hearing,

“This means the payment of 21 million cost is suspended. The matter will now go for a full hearing before ACHPR in Arusha, Tanzania,” reads YAS statement.

The communique also acknowledged the assistance rendered by other partners fighting against all sorts of impunity such as Pan-African Union Lawyers, International Commission of Jurists (ICJ) and OSISA.

Lawyers representing Malawi government on the matter are yet to give a statement since they could not pick calls until we went for publication.

Malawi is member to various continental and global judicial forums where one can seek justice if not contented having exhausted all channels of justice deliveries.