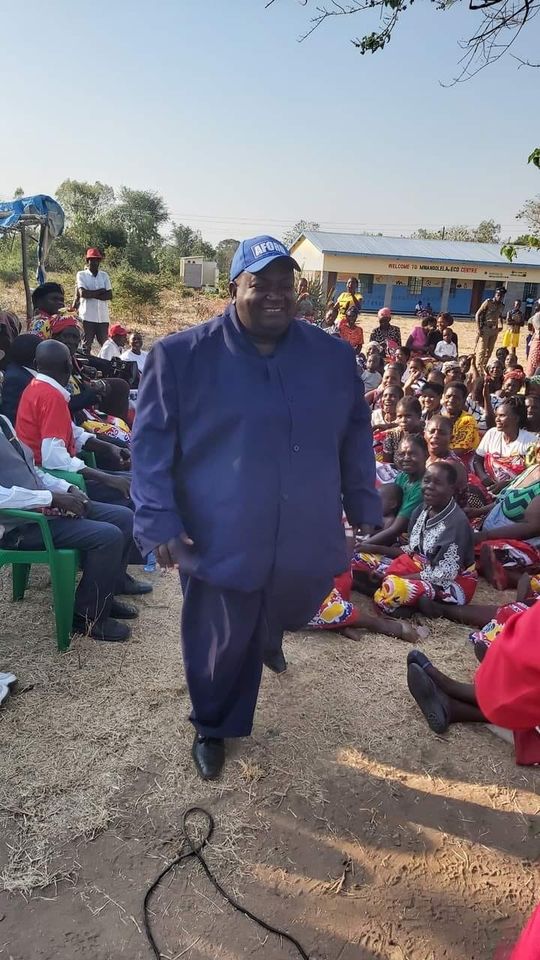 People of Karonga Central Constituency are vehemently rejecting an MCP candidate, Leonard Mwalwanda who is going about masquerading as son to the late Cornellius Mwalwanda.

Relatives of the late Mwalwanda have now come out to put the record straight that their relative had no any extra marital affair from where Leonard could be born.

On several occasions the Mwalwanda family members have publicly castigated the MCP candidate calling him an ‘imposter’ who only wants to gain mileage at the expense of their relative.

And here below is a write up well articulated with facts from the late Cornellius Mwalwanda ‘s family members .

COPIED FROM THE WALL OF DICKSON KASHOTI

I like putting things in perspective.I have woken this morning up to correct deliberate mistakes and lies MCP is peddling that this Leonard Mwalwanda, the party’s weak parliamentary candidate in Karonga central, is the son to the late Cornelius Mwalwanda, the former MP in the area.

See now, the MCP is able to lie to people on very simple and straightforwardblood relationship matter, what more with the myriad of campaign promises they are making in Karonga central?Trust Leonard Mwalwanda and his master liars, the MCP at your own peril.