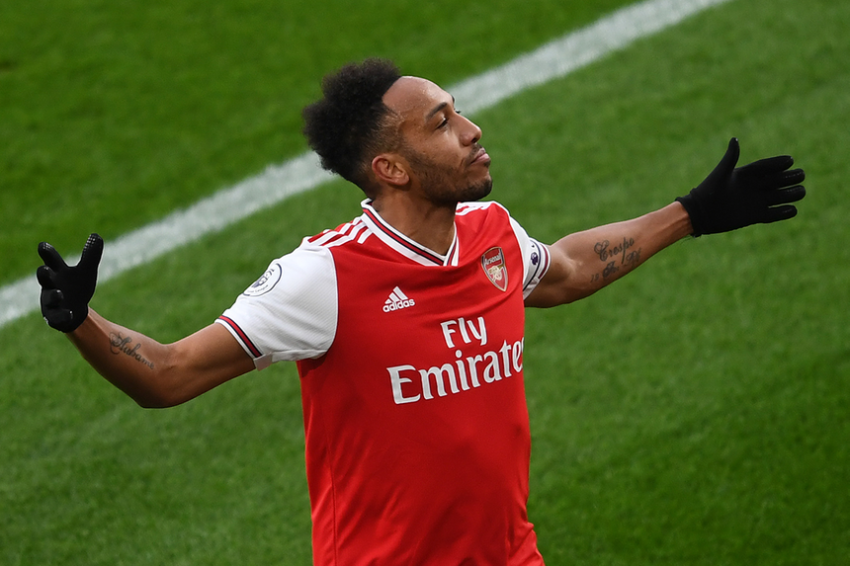 English Premier league giants, Arsenal have not yet disclosed as to whether the contract of their top notch striker, Pierri-Emirick Aubameyang will be extended or not.

We’ll talk with the football club and see what happens but first of all I am really focused on the games coming until the end of the season, so we’ll see.”

On the positive changes under Arteta, the Arsenal captain said “Yes, as I said we are doing really well and working very well so there are good signs that we are improving.”

Meanwhile, the Gunners have now officially put Guendouz and Lacazette on sale as it they progress with a rebuilding exercise under, their new manager, Mikkel Arteta.