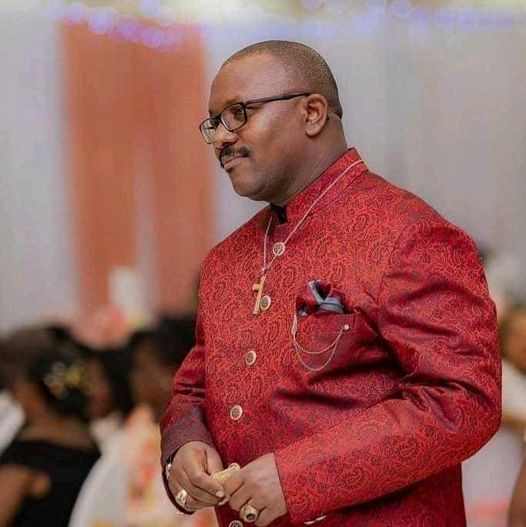 Voting Tonse government into power is clearly showing not to be an answer at all. Whether it is sabotage of the Tonse agenda, only those who were directly involved in selecting students to these elite secondary schools know better. One can only conclude that we are far from being one nation. Looking at the figures I couldn’t believe my eyes, I became suspicious of the motive behind such an injustice.

How can someone sitting on behalf of the nation act so tribalistic and regionalistic when selecting students into national secondary schools? How can Chitipa District only produce 1 (one) student to National Secondary Schools out of over 1800 spaces available when Lilongwe R West sends over 13 students to one secondary school. Was this selection based on merit or politics?

About a week ago we were told that this year students have done very well compared to the past five years. This was a very promising news. We all expected that with the Tonse government on the driving seat, the rule of law will guide every decision that is being made regarding the future of our nation. But the selection of students into national secondary schools is speaking to the contrary.

Either the Tonse government is failing to implement its own nationalistic agenda or it has been hijacked by the very vice that it was seeking to fight. It was a known fact that DPP led government was bent on making the North a second class citizenry of this country. The former Minister Chaponda spoke openly about this.

Today with the Tonse government we expected that that ideology should never be allowed in our beloved nation. But it’s ugly head is refusing to buried with the One Malawi One Nation philosophy that President Chakwera is championing. Surely there are some misguided, tribalistic zealots that are derailing this agenda. They should not be left scot free. They must be brought to books.

These are the kind that would for a morsel of bread sell the integrity of the whole exam making the nation lose over 6 billion kwacha to rewrite the same exam. Please Mr President and your Vice clear this rubble. We need patriots and states men in decision making position in government. We need people who see Malawi first before they can see their small village.

Going forward, I propose that the minister of education should stop this selection list from being used. There should be another selection that is fair and merit based. Last year the same thing happened and it was not corrected. This year we must correct the injustice before people correct it by themselves.

I expect there to be a press conference that should clarify this issue and announce strategies that would be put in place to address this emotive matter. We need more lectures on mindset change in this country. Let us all resist this ‘silent genocide of the north’ agenda that some people are peddling. We want One Malawi One Nation, Nothing for us without Us.