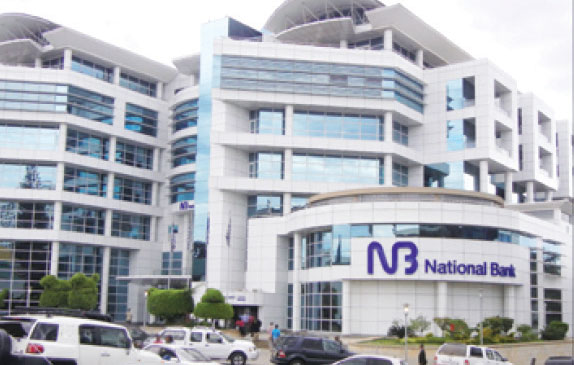 Following the disruption of economic activities on the local and international market banks in Malawi have announced a debt repayment relief to its customers as one way of understanding the catastrophe brought about by coronavirus which causes Covid19.

Announcing this, Bankers Association of Malawi (BAM) says the suspension of loan repayments to vulnerable borrowers is up the next three months, upon request.

The Second Vice President of BAM, Zandile Shaba announced this at a press briefing organised by Reserve Bank of Malawi where measures were announced to mitigate the impact of coronavirus on the banking industry.

The local banks have also suspended payment of bonuses and dividends to their shareholders until the economic factors stabilize.

Earlier in the week, Reserve Bank Governor, Dalitso Kabambe told the nation that the central bank had a fruitful meeting with banks on how best to deal with economic crisis emanating from the effects of Covid19.

“We have reached an amicable suction to bailout our business captains economic challenges which have come about as a result of this coronavirus which has paralyzed economic activities both locally and internationally, so the repayment of loans be suspended for the time being,” Kabambe said.

“We don’t work in a vaccum and we need to understand the dynamics in the financial market hence quickly adjusting so as to create a conducive environment for all economic players on the market, we have given a waver of about three months depending on the situation being closely monitored,” Shaba said.
The Reserve Bank earlier provided K12 billion liquidity to commercial banks while reducing cost of access to finance to the central bank by commercial banks in order to reduce the cost of borrowing as Malawians begin to feel the impact of coronavirus.