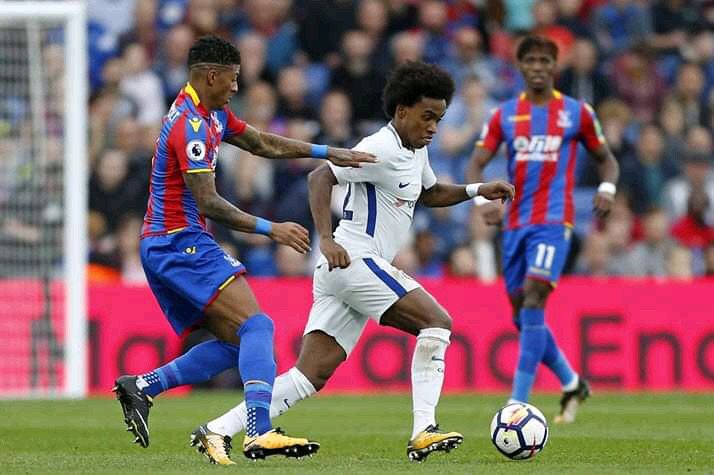 FC Barcelona and Inter Miami of Italy have all make contract offers for Brazil and Chelsea’s want away attacker, Willian.

David Beckham-owned MLS has also become another club which has lately made lucrative contract offer to sway away the Brazilian from joining the English and Italian clubs.

Chelsea, Barcelona and Inter Miami have all made contract offers to Brazilian forward Willian who is seeing his contract out in the next few days.

Meanwhile, the Catalan club, Barcelona are understood to have fulfilled Willian’s request for a three-year deal.

However, “the biggest proposal on the table, a lucrative three and a half year offer, comes from the MLS club Inter Miami, who are part-owned by former England captain David Beckham,” reads one of the publications.

Willian will not make a decision until after his current club Chelsea have played Arsenal in Saturday’s FA Cup final.

And Arsenal themselves remain keen on the 31-year-old and could yet play a part in the race for his signature.

Willian who watched from terraces his current club losing to Arsenal in FA cup final at Wembley Stadium on Saturday joined Chelsea in August 2013, winning two Premier League titles and an FA Cup during his time with the London club.

2 thoughts on “Barcelona Joins the Race for Willian”