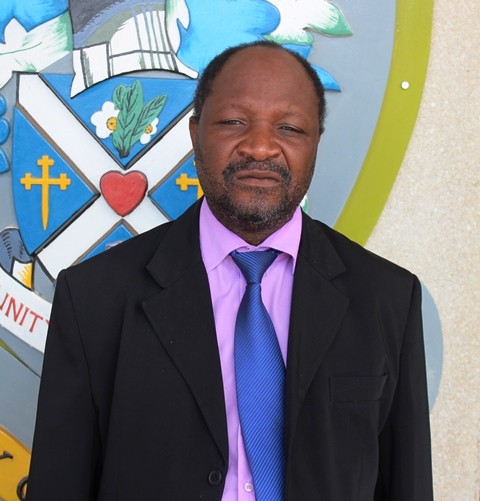 In an interview, Chanza expressed ignorance of the purported letter or petition issued aimed at removing him from office stating that his relationship with councilors is cordial.
“I have been in office all this time and I have not heard anything if that sort and if you think am joking then you may come to my office and see for yourself,” Chanza said.

Ironically, in a letter signed by a total of sixteen (16) ward councilors alleging that Chanza has on several occasions refused to appear before the council members.

“We have noted that the controlling officer is working in isolation and single handedly running the affairs of the council without Councillors,” Reads part of the ketter.The Councillors also claimed that Chanza did not at any point involved them in the implementation of coronavirus (Covid-19) pandemic preventive measures.

Meanwhile, Ministry of Local Government and Rural Development, Spokesperson, Muhlabase Moghogho confirmed that the ministry received the letter from the councilors and said the ministry has since engaged the council.