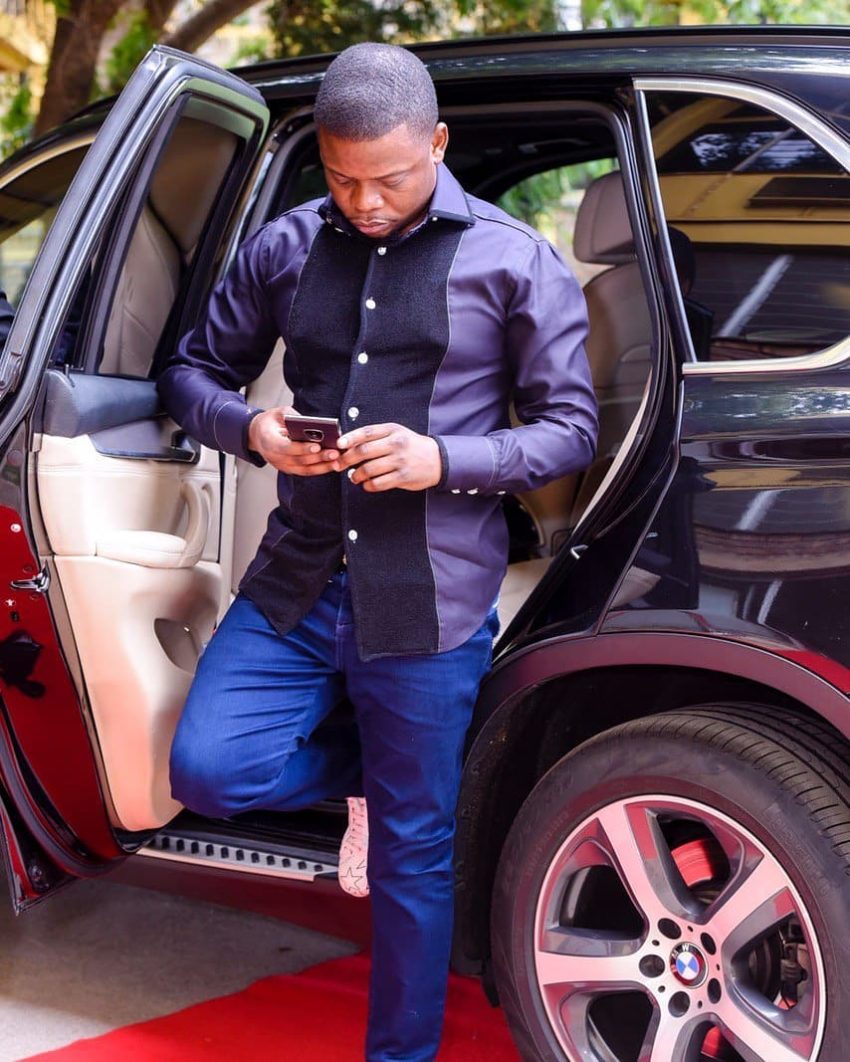 Senior Pastor and President of ECG Prophet Shepherd Bushiri has dismissed his senior Pastors and close confidants for an alleged coup after it was discovered that the Pastors were conniving to overthrow the Major Prophet.

According to a leaked audio from the Prophet, Pastors Felix, David and other 8 of them were dismissed for doubting the Prophet’s spiritual capability to detect things and prophesy.

A whatsapp group created by these rebellious pastors is on record that one of them Pastor Felix was boosting to be bonking Bushiri’s wife Mary in full ignorance of Major Prophet who claims to be a great seer.

Bushiri has forthwith dismissed the suspects with immediate effect whilst four of them have been suspended pending further investigations.

Prophet Bushiri has always been at the centre of controversy from day one for his controversial prophecies, alleged fake miracles, walking in the air, bonking women, showcasing his wealth and inability to see the coronavirus.