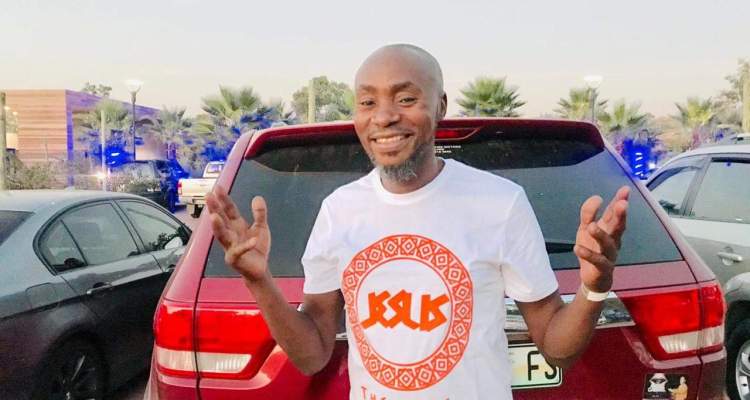 A Malawian self styled Prophet Shepherd Bushiri of the Enlightened Christian Gathering has Promised to bring to the limelight George Mkandawire, one of Malawi’s highly celebrated gospel artists.

The singer has been silent since 2009, a development that gave the audience a reason to believe that he had quit music, only for him to reappear years later.

Mkandawire signed for Major 1 Records which is owned by the Prophet, a year ago. The signing made a historic return of the Nkhampenjanga star to the studio.

It was further revealed that George was going to release a 10 track album in June, 2019, a month after signing the deal. On the contrary, the local audience is yet to listen to the promised music collection.

Signing for Major 1 Records makes him one of a few Malawian musicians affiliated to the brand. Others include award winning gospel hip hop star Gwamba and Onesimus.

Besides Bushiri, a local musician Patience Namadingo also promised to bring the Ulendo hitmaker to Malawians attention through his reggae mashups.