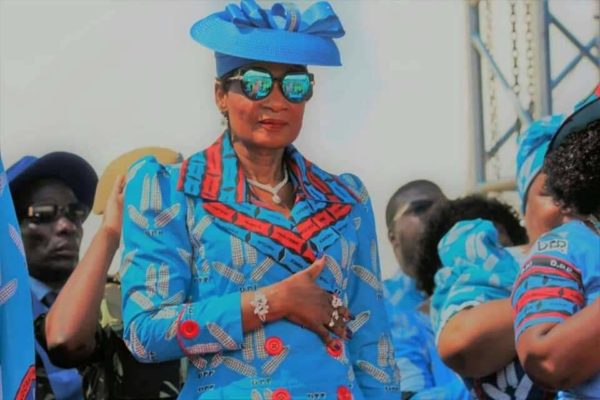 Reported by the Radars

The Mk3.2 Billion Cement Cleared Using APM’s TPIN… Duty Free Belongs to Lodzani Fatch who has been hiding all along.

Lodzani Fatch is the man behind the 3.2 Billion cement which was cleared by Malawi Revenue Authority (MRA) duty free using Muntharika. TPIN.

Some of the thieves who have been tarnishing the image of the former state President, Peter Mutharika are finally getting exposed.

Apart from his illegal “Katapila” business Lodzani Fatch owns a business that sales Cement. His sister Roza Mbilizi works at MRA as the deputy commissioner… She is a DPP queen mother who is well connected to the two top thieves Gertrude Muntharika & Norman Chisale.

The audit trail for the goods cleared under APM TPIN exposes the billions that these thieves have stolen under the DPP corrupt regime.

For the past 6 years the Fatch family: Rosa, Lodzani & Janet have amassed wealth beyond measure…they are into all sorts of corrupt deals including money laundering….. And various dubious deals with Asians like Farouk Gani of Victoria Hotel.