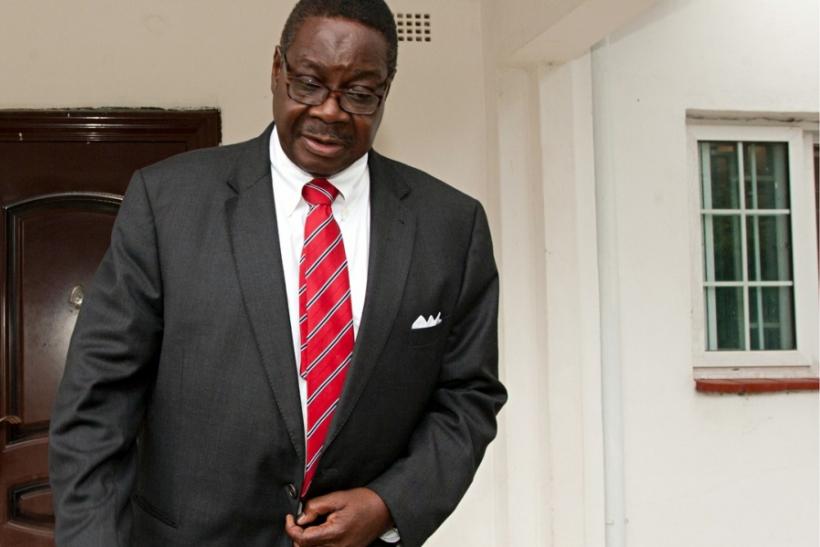 The pairing of Lazarus Chakwera and Saulos Klaus Chilima to run as president and running mate respectively in the July 2 presidential election is said to have created pressure on Peter Mutharika and tension in the ruling Democratic Progressive Party (DPP) camp.

On Wednesday morning, soon after Chakwera and Chilima presented the nomination papers to the Malawi Electoral Commission (MEC) in Blantyre, the state President, Peter Mutharika is said to have called an emergency cabinet meeting, then thereafter his political advisors were also called to a meeting.
According to our sources within the top DPP hierarchy whose identity cannot be disclosed confided to this publication that notable figures who appeared in the team of political advisors included Francis Mphepo, Brown Mpinganjira and Griselda Jeffrey.
Mutharika is reported to have been caught in indecisive mood with United Democratic Front (UDF) president, Atupele Muluzi, Minister of foreign Affairs, Kondwani Nankhumwa and Everton Chimlirenji still on his lap as who to go with.
“The cabinet and political advisors meeting dwelled on the candidature of a running mate to pair the head of state in the forthcoming presidential polls, and several recommendations were made, but the fear still remains that either Atupele or Kondwani if left out, then there is likely to be a division of votes because both of them are entities with a significant following,
“The H.E. is left with options to consider from before he settles for who to partner with come tomorrow (Thursday) when he will be going to present his nomination papers to MEC, but I cannot cheat you as to who Mutharika has picked,” he said.
Radio and television political analysis made by the Times News presenters, Brian Banda and George Kasakula during a live coverage of Chakwera’s presentation of papers could not hide their opinion saying, Mutharika has a battle on his hands to come up with a quality candidate to pair him as running mate in the July 2, 2020 presidential election.
“Obviously, Mutharika must be under intense pressure wherever he is looking at the Caliber of Chakwera and Chilima which amassed significant number of votes in the annulled 21st May 2019 general elections, mind you, Chakwera who came second so paired with Chilima who was third. And looking at this am sure Mutharika is caught between the lines and should be in a state of shock,” they said.
In his speech after presentation of nomination papers, Chakwera said he has chosen to go with Chilima as his running mate because there is a need for servant leadership in the country unlike a minority government of Mutharika which has plundered public resources.

2 thoughts on “Chakwera/Chilima raised the game, as Mutharika left still deciding on his running mate – By Draxon Maloya”