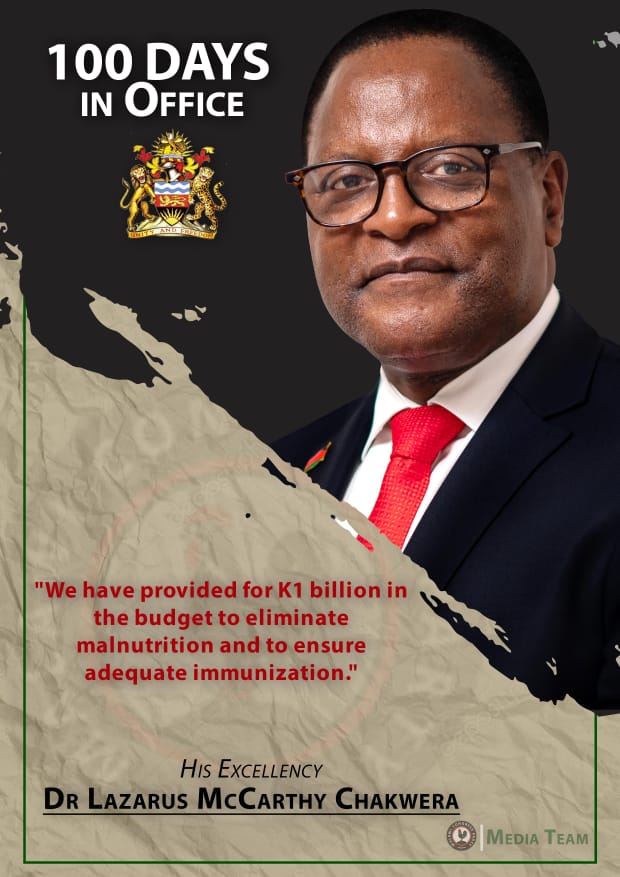 President Lazarus Chakwera of Malawi who was expected to be on a two day official visit to Zimbabwe on Thursday and Friday last week was forced to cut short his stay in Harare and return home after his talks with the Zimbabwe president, Emerson Mnangagwa collapsed.

As chairperson of the Southern African Development Community, Chakwera was tasked by the community’s security council to caution him against the deteriorating governance issues in the once one of the exemplary economies of Africa.

A source close to the Malawi leader who opted for a condition of anonymity for tear of reprisals confided to this publication that Chakwera had no choice but to return home after Mnangagwa chose not to proceed with discussions that centered on growing concerns on governance expressed by SADC.

“Yeah its true talks between Chakwera and Mnangagwa brokedown forcing the Malawi leader to leave Harare in a huff on Thursday, a day earlier than scheduled.

“Chakwera, who was recently elected to lead SADC council of leaders had been mandated to talk to Mnangagwa about the grave consequences of his actions on governance but the 82 year-old Zimbabwe leader refused to listen,” he said

Meanwhile, Chakwera is expected to brief SADC heads of state and government on the proceedings of the of a meeting he had with Mnangagwa who is said to become one of Africa’s worst dictators of the 21st century.

This was the first time for Chakwera to visit Zimbabwe since elected as Malawi’s sixth president 100 days ago which he also utilized to cement bilateral relationship between the Harare and Lilongwe governments.