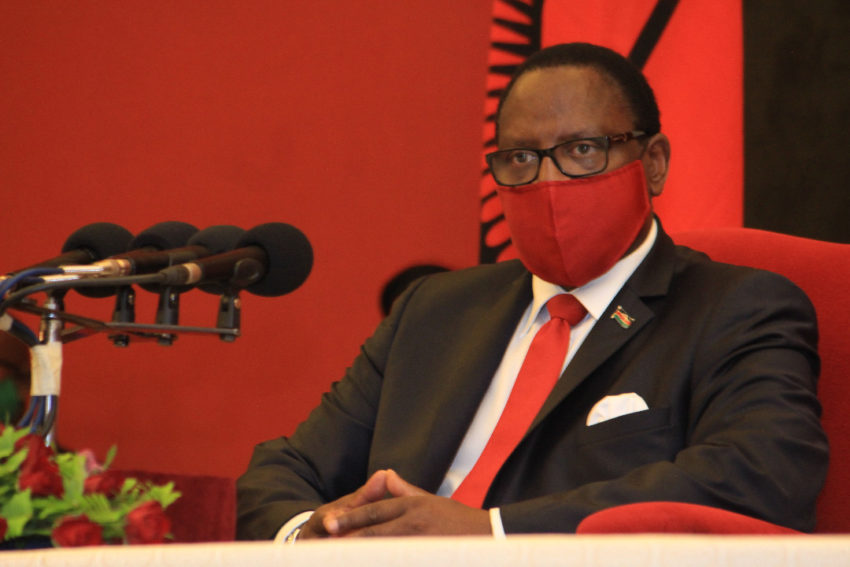 By Draxon Maloya Self proclaimed, Prophet Sherperd Bushiri says he has returned to Malawi fearing death in the rainbow nation. Read more