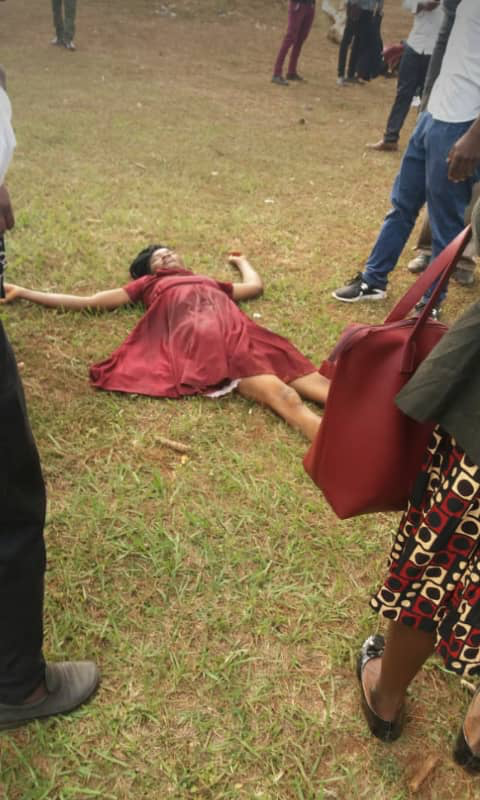 More than 80 people have sustained various degrees of injuries following a stampede that took place at Katoto Secondary School in the city of Mzuzu on Tuesday.

The ministry of health invited job seekers to an open Interviews session where those interested to join the ministry using either junior certificate of education ((JCE) or Malawi Schools Certificate (MSCE) as Health Surveillance Assistants, Ward Attendants and Hospital Attendants were to be recruited.

More than 15 000 job seekers flocked from all corners of Mzimba north and south District formations to try their luck.
Efforts to control entry into the interview hall was not properly managed which led to a pandemonium which resulted into a deadly stampede which left several people uncautious

Efforts to speak to the spokesperson for Mzuzu Central Hospital, Arnold Kaira proved futile as his mobile phone was out of reach on several occasions we made efforts to confirm whether any life could be lost during the pandemonium..

But commenting on the development, the executive Director for Youth and Society (YAS), Charles Kajoloweka faulted the health ministry official for failure to come up with measures that could control the chaotic situations which he described as very unfortunate.

“It is quite very unfortunate that we have such arrangements in the country, the health ministry officials have shown lack of capacity tantamounting to incompetence in the way they have handled the whole interview process,” Kajoloweka said.

On employment, Kajoloweka called on the youths to consider ushering into office leaders who have the capacity to create jobs for them.

“The youths have seen for themselves the type of leaders they should vote for during the Fresh Presidential Election (FPE), the country needs leaders who can create jobs for them unlike the mess we have witnessed today,” he said.

Latest survey results released by the National Statistical Office (NSO) in Zomba shows that the country’s unemployment rate is still high rocketing at 79 percent.
Meanwhile, government is failing to reach an amicable agreement with the leadership of the Civil Service Trade Union (CSTU) who have called for a strike demanding promotion of 6000 junior Officers working in the mainstream civil service.
Government Negotiating Team (GNT) chairperson, Bright Kumwembe and the Department of Human Resource Management Principal Secretary, Hillary Chimota called for an impromptu meeting with leaders of the CSTU who had ordered Union members to embark on a nationwide strike but failed to reach at any agreement.