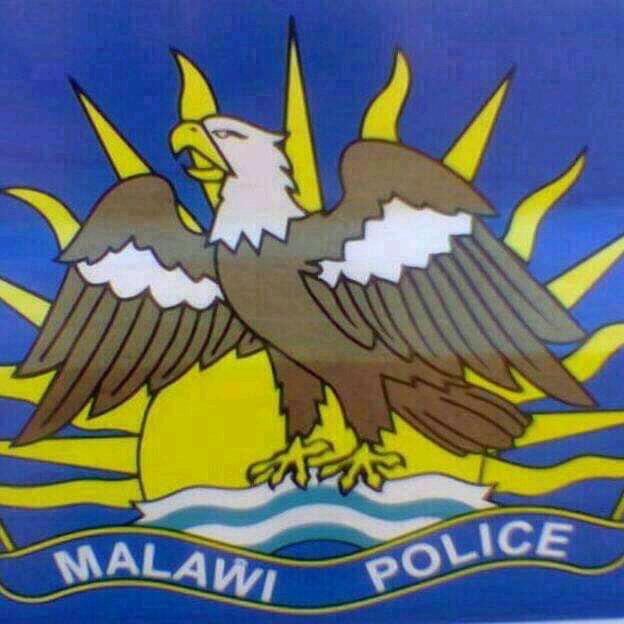 A 27-year-old woman in Rumphi District has committed suicide after her husband accused her of having a sexual relationship with her former boss.

Kabwilo said the incident happened on October 6, 2020 at Vitanda Village in Mzokoto area.

“It was reported that the husband to the deceased overheard that his wife was in love affair with her former boss .

“Displeased, the husband went to the wife to inquire about the allegation. Without responding, Magwaza (now deceased) just went outside the house. Aaa

“The husband thought that she had gone to answer a call of nature, but time passed without her coming back.

Then he decided to follow her and got surprised after seeing his wife vomiting and was very weak,” Kabwilo said

She further said that upon being asked , she revealed that she had taken fumigation chemicals and the husband immediately rushed her to Mzokoto Heath Centre where she died while receiving treatment.

The matter was reported to Rumphi Police who visited the scene.

Postmortem conducted confirmed that death was due to orgaphosphate poisoning.

Meanwhile, police have asked members of community to share problems they face with relevant authorities.

2 thoughts on “Cheating Woman Hangs Herself in Rumphi”