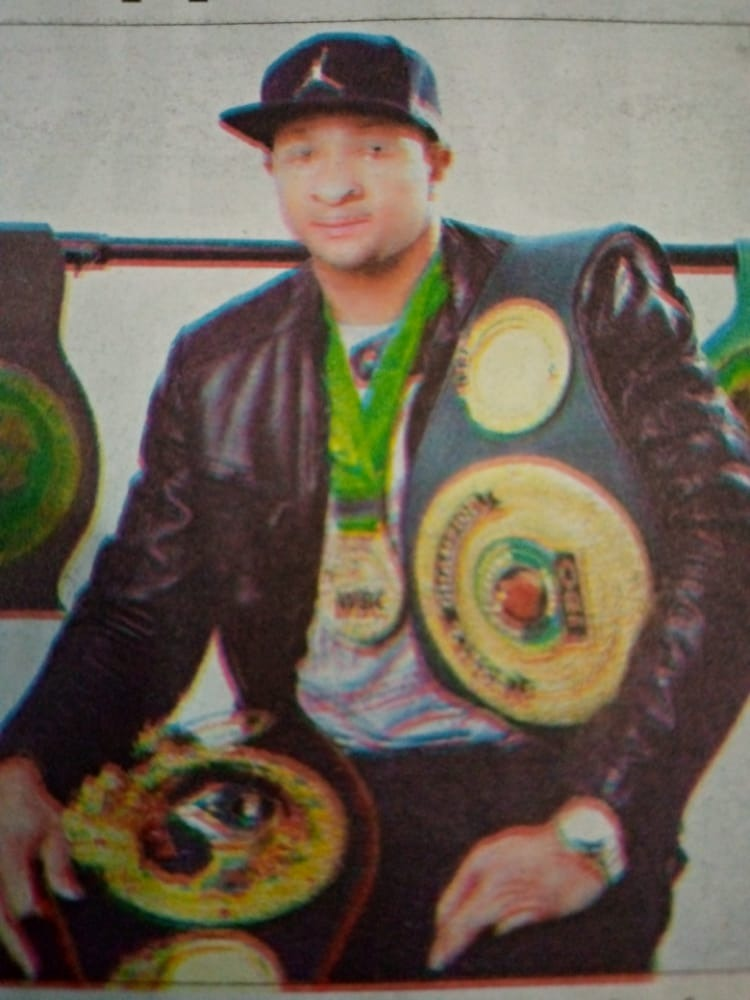 A 33 year old South African based Malawian boxer, Isaac ‘Golden-Boy’ Chilemba has suffered a setback following the cancellation of his fight against Russian Fedor Chudinov who has chickened out in the eleventh hour.

The bout which was being staged in Russia on March 21st next year was postponed due to covid-19 pandemic scare.

Speaking from his base in Johannesburg on Thursday, the worried Chilemba expressed his disappointment saying this will delay his return to the boxing ring.

“Chudinov and his promoter have parted ways and therefore, the fight contract we signed has been rendered invalid, my manager Jodi Solomon is now working on another fight so hopefully we will have something very soon,” Chilemba said.

However, Chilemba has vowed to continue with his preparations in order to maintain fitness in case of any opportunity for a possible fight anytime soon.

The Malawian boxer rejected a proposal to fight Chudinov on July 27 saying he needed more time to prepare after a lengthy lockdown across the Zambezi river.

Chudinov who is also 33 years old has won all his 23 bouts since turning professional.

Chilemba’s last fight was in December 2019 when he beat another Russian boxer, Alexander Kubich on unanimous points decision in Greece.