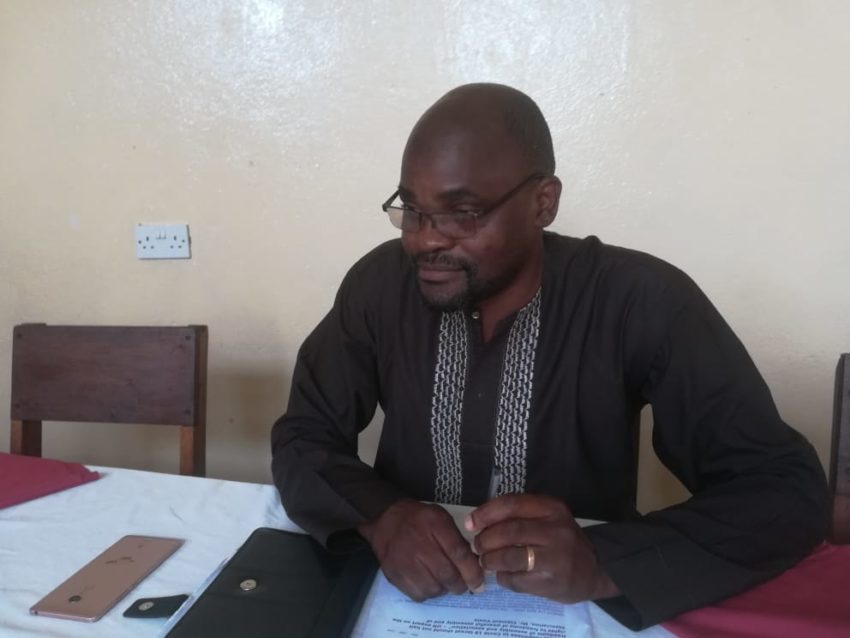 One of the civil rights organizations, the Church and Society Program has called for collaborated approach in the fight against Covid19 hence no need to politicize the efforts in any way.

Church and Society Programs Executive Director, Moses Mkandawire said this in Mzuzu on Saturday during a media briefing aimed at clarifying on some misconceptions surrounding the injunction which some Civil Society Organizations (CSO) obtained restraining government from effecting the infamous lockdown.

Mkandawire Said CSO are very aware about the dangers of the deadly coronavirus hence no need for anyone to politicize the issue but rather work together in the fight.

“We are not against the issue of Covid-19 or the lockdown, only that we had to consider a number of factors which could greatly affect the poor if the country could proceed with the issue of a lockdown which have received very strong resistance,” Mkandawire said.

However, Mkandawire further said, the injunction comes in as a relief to vulnerable women and children also those on anti-retroviral drugs (ARVs)
Speaking on British Broadcasting Corporation (BBC) about the injunction the High Court in Lilongwe granted to the coalition of Civil Society organisations, government Spokesperson Innocent Botomani had no kind words for the court saying government did not expect the court to give such an injunction.

“We received the news from the court with a lot of misgivings, we did not expect a the judge to give an injunction on snews an issue, as a matter of a fact government has been working on a package on a package to give the people so as to withstand the problems that could arise as a result of a lockdown, we are protecting lives of people,” Botomani said
Meanwhile, the World Health Organizations Director General, Tedros Adhanom Ghebreyesus has called on nation’s across the globe not in anyway to politicize efforts aimed at combating the deadly COVID-19.