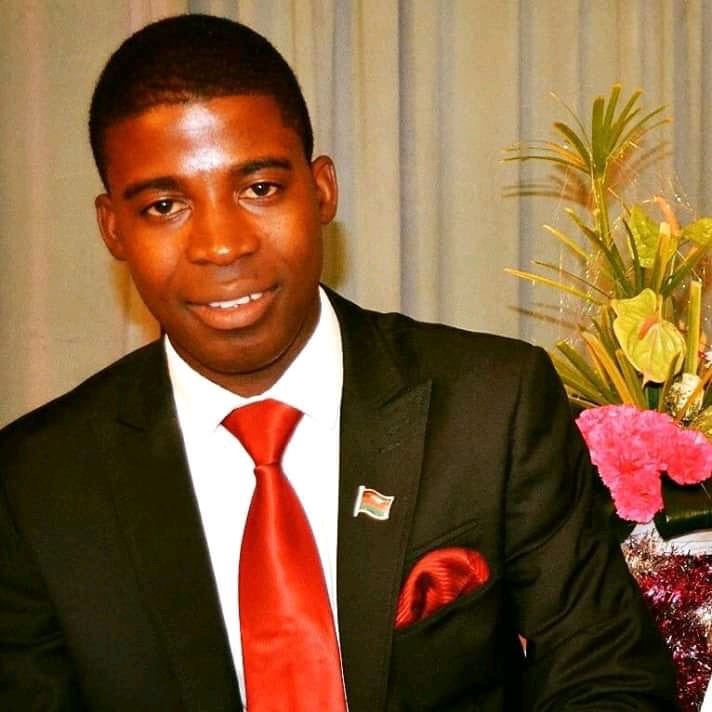 Several men of God have warned the deposed president, Peter Mutharika against clinging to power after being defeated in the Tuesday presidential election.

The popular Preophet, Austin Liabunya whose prophecies have been hitting the bulls eye has strongly warned the 84 year old Mutharika against anything sinister or else death will claim him more faster than anticipated.

And here below is a statement conveyed to Peter Mutharika and his runningmate, Atupele Muluzi by the self acclaimed prophet..

“Professor Mutharika must accept defeat or he will die. His people, Atupele or him must not try anything funny and cause a scene.”
God loves him so much that He had to remove him from power in May 2019 so that he could not die in power like his brother.

God has just done to him a huge favor; its actually a win to him (something he may not know; its spiritual) because even if God could give him a go ahead he still would not reach 2024.

So the best option God had was to remove him from what would kill him.

He must accept and congratulate Dr Chakwera for defeat him with landslide victory.

I said part of this message in my previous prophecies as well. Its for his own sake,” stressed Liabunya.

This is the message God allowed me to take to the public.

God loves Mutharika so much!

Meanwhile, unconfirmed reports indicates that officials from the International Criminal Court will be in the country any day next week to assess some of the atrocious acts committed by Mutharika and his henchmen.

Malawians on Tuesday, went to the polls and ushered the Tonse Alliance torch bearer, Lazarus Chakwera into the office of state with his runningmate, Saulos Chilima becoming the state vice president.