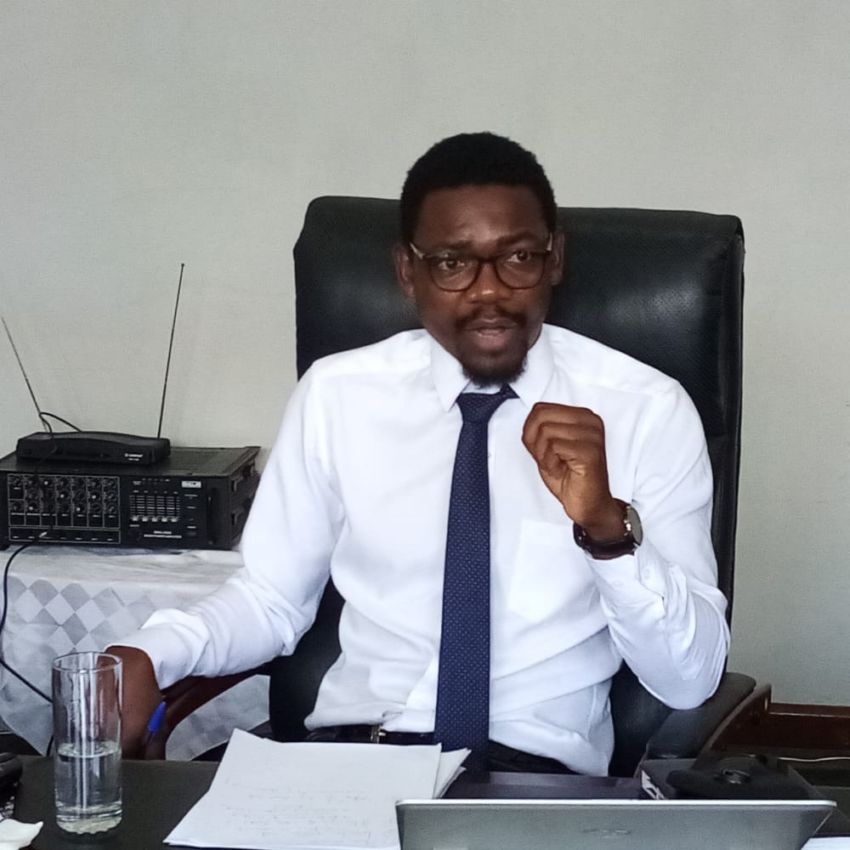 One of the country’s leading Civil Society Organizations, Youth and Society (YAS) has called upon the Malawi Electoral Commission (MEC) to challenge costs awarded to Lazarus Chakwera and Saulos Chilima in the high profile presidential elections case.

The concerns emanate from a background of the High Court Registrar, Agness Patemba giving an order to the Malawi Electoral Commission to pay Chakwera and Chilima a total of K7 billion within 45 days in legal costs incurred during the elections case.

Briefing the media on Tuesday in Mzuzu, Youth and Society’s Executive Director, Charles Kajoloweka said YAS has reservations with the amount of of money awarded and if there is any justification to warrant the costs which are burdened on the tax payers.

“The victory won in the elections case is not meant for only two people, but the whole nation so let Malawi be progressive and not retrogressive in the manner state resources are being managed, this is an obscene trophy.

The political leadership should find merit and distance itself from the looting legitimatised by the court, if Chilima and Chakwera lost the case could they manage to pay MEC K7 billion as individuals or they could just have made liquidation that could declare their bankruptcy,” Kajoloweka said.
However, the leadership of the Youth and Society who comprised of Kajoloweka himself and his two project officers, namely Mwandida Theu and Peter Kayenda have vowed to engage all the relevant stakeholders concerned in the matterto to find an amicable conclusion of the issue which is likely to drain the public purse.

“Malawians are dying in hospitals from curable diseases such as Malaria and Covid-19 since our hospitals have no essential drugs, and by the way it is assumed as if the lawyers are being paid after working 24 hours since the commencement of the case,” Theu chipped in.

Commenting on the accusations of unrealistic taxation of costs, the Registar of the High Court, Agness Patemba said there are a number of factors taken into consideration that determines the legal charges.

“Always the Court make thorough considerations before it comes to the determination as to what taxation of cost should be like,” Patemba said.
Apart from Lazarus Chakwera and Saulos Chilima in the recent past, the court has also awarded questionable hefty sums of money in legal fees and compensations to former Malawi Communications and Regulatory Authority’s Chief Executive Officer, Charles Nsaliwa and the owner of Mulli Brothers Limited, Leston Mulli.