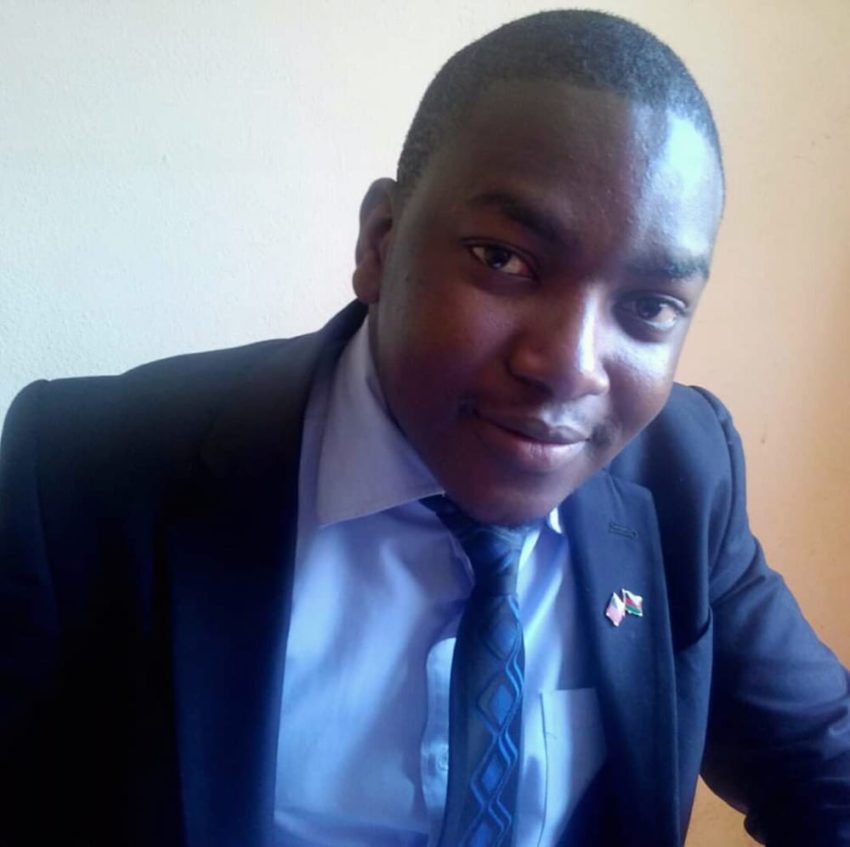 A year long democracy program, ‘Democracy In Young Hands’ implemented by the human rights and governance watchdog, Youth and Society (YAS) is said to have rejuvenated the activities of youths from all the 15 wards of Mzuzu city.

Speaking during a day long training workshop for youth leaders in Mzuzu on Wednesday, YAS head of programs, Peter Kayenda said the initiative alongside the implementation of the project has managed to create an active youth role in socio-economic growth of the country.

Kayenda said, establishment and orientation of the city youth caucus is one of the priority areas aimed at ensuring duty bearers are held accountable in all spheres of governance and implementation of public works, such as Village and Constituency Development agendas.
“Mzuzu City youth caucus will be one of the engines that will drive the National Youth Manifesto taking into consideration some of the 14 priority areas that will be focused in the implementation of the national youth agenda,
“Youths are left out in the recent appointment 9s of the cabinet and parastatal boards which is a clear testimony of arrogance on the part of those in the appointing authority, we have been used during political campaign but gone is the time when we can be used like hoes and be dumped just like that,” Kayenda said.

He further wondered as to why a constituency which constitute more than 70% of Malawian population can have no representation at upper level and also that only K3 billion of the whole national budget can be set aside for the implementation of youth related activities.
And in his presentation, Democracy in Young Project Manager, Dalitso Magelegele encouraged the youth leaders to embrace only those initiatives that youth friendly and vehemently reject any firm of exploitation by some greedy and power hungry leaders.

“The youth should now take issues in their own hands and build capacity for themselves as we provide technical expertise in their efforts, it is nice that every city ward is properly represented with tge inclusion of the leadership of Mzuzu City Youth Network,” Magelegele emphasized.

One of the female participants to the workshop, Rapharla Mkokota from Mchengautuba West Ward expressed gratitude with the primary outcome of the project which she said so far have managed to motivate them to demand what belongs to them at all levels of national development.

Meanwhile, government the Third National Research Dissemination Conference being held in Mangochi will among others critically focus on the National Transformation Agenda 2063 to which the youth are expected to lay a pivotal role in its implementation.

Democracy in young hands is a year long project implemented with funding from Open Society Initiative for Southern Africa (Osisa) to a tune of about K52, 500 000 ($70 000)

1 thought on “Democracy Penetrates In Youths With YAS”