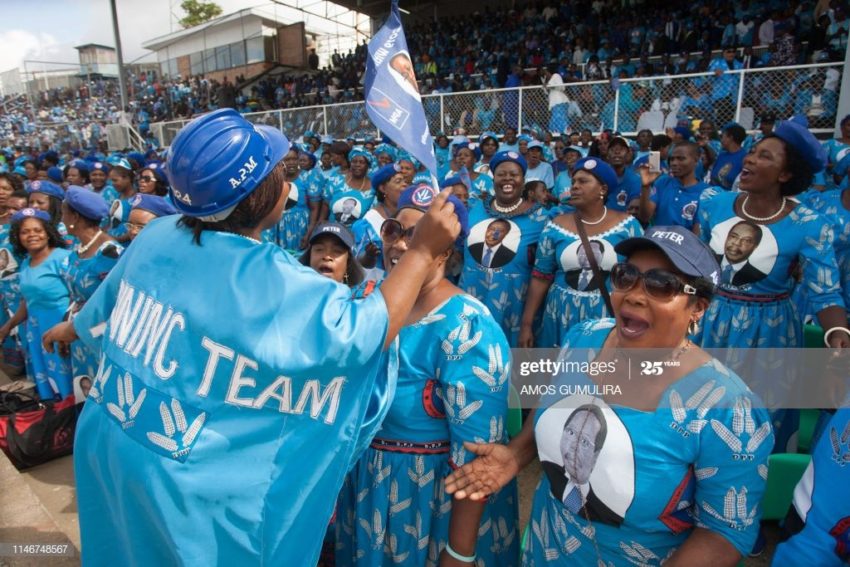 The opposition Democratic Progressive Party (DPP) is conducting an audit to determine what led to its downfall in the Fresh Presidential Election.

Critics cite increased cases of corruption and non-adherence to the rule of law as factors that led to the downfall of the party.

DPP Vice President for the Southern Region Kondwani Nankhumwa assures the party supporters that they will bounce back in power.