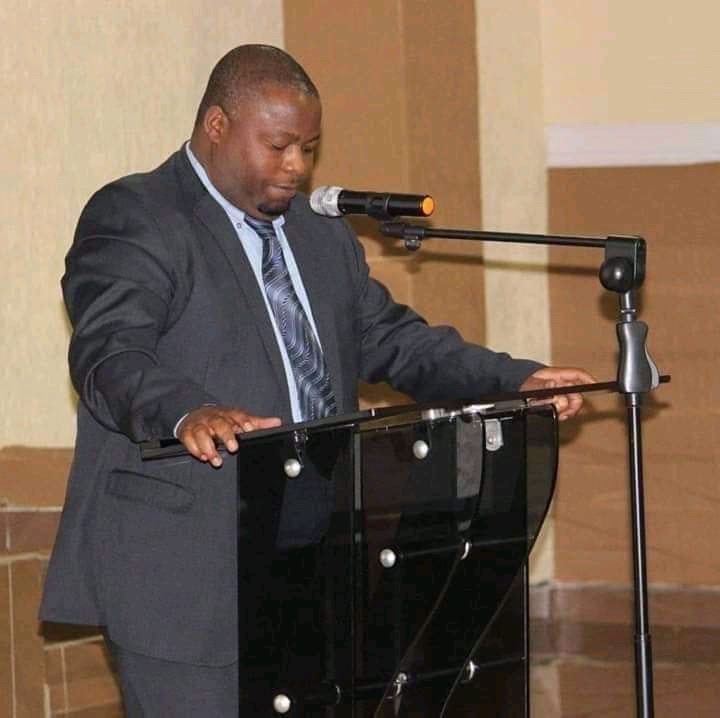 Supporters of the immediate past former ruling Democratic Progressive Party (DPP) have already started calling on their party leadership to call for a mini convention that should elect an acting president who should steer the party towards it’s 2023 main convention.

In a random interview this reporter conducted with prominent party officials in all the three regions of the country has established that the party president Peter Mutharika is no longer in control of the party affairs hence it’s humiliative failure in the just held presidential election.

One of the officials in the Eastern-Region who opted for condition of anonymity said Mutharika has done his part and he should leave it in the hands of the party membership to decide on how best the rebuilding exercise should be done.

“The party has some men and women who are equally capable of steering it to it’s lost glory and possibly win the 2024 general election, but for that to materialise then we need to reorganize our party leadership,” he said.

Asked as to whether if they have possible candidates who can ably lead the party to prosperity, four names, namely Kondwani Nankhumwa, George Chaponda, Mwanamveka and Bright Msaka came out though that of Nankhumwa rages high among them all.

Commenting on the calls one of the youth rights activist and keen follower of politics, Peter Mumba said the party needs an energetic leader who has the strength to visit it’s followers in all the country’s four political regions and rebuild the party structural settings.

“The party needs a strong leader now who can steer it towards 2024, I am of the view that it’s a very good calling for a convention alot have changed and it’s somehow tricky so they need to stand firm and remain focused,

If the former state president is ready to drive the party then he needs to quickly move on and meet it’s supporters he needs to embark on a national tour, but if he is not ready then the call for new leadership should be genuine though I cannot say who should succeed him but if they genuinely want to win again come 2024 that mean they need to start planning now,” Mumba said.

But the chairperson for Mzuzu Civil Society Organizations, Pastor Moffart Banda described the whole situation as trick considering the time factor as yo when the election was held.

“They should first sit down and take a stock as to why their alliance with United Democratic Front (UDF) did not win the election,
Secondly, it be assume that Peter Mutharika had already picked Atupele Muluzi but at the same time it is too early, it only shows desperation for power. But, it also makes sense cause they say an early birds catches a worm (kugona pakati ndikuyambilira) Banda said.

Just lke in many developed democracies, when commenting to K722.4 billion provisional budget on Tuesday, the new Leader of Opposition in Parliament, Kondwani Nankhumwa has assured of support to President Lazarus Chakwera’s government to ensure continued progress of development projects in the country.