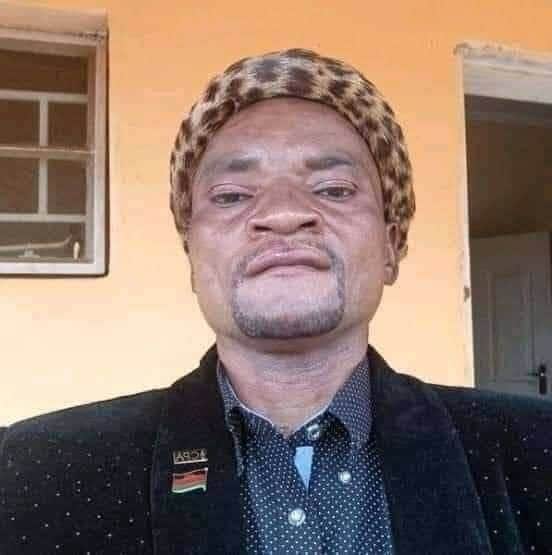 Regional Governor of the Democratic Progressive Party in the Northern Region, Mzomera Ngwira (DPP) has finally handed himself to police on Thursday morning.

Meanwhile, Ngwira is being charged for the Crimes he committed before being taken to court this morning where his legal council, Christon Ghambi is likely to apply for bail.
Police reported that the DPP Regional boss has been in hiding since the notice of his impending arrest for the Crimes committed in 2016.

But Ngwira was replying saying he was fearing to contract Covid-19 to the police if he risked handing himself into the hands of the police earlier.

DPP’s Treasurer General, Japi Mhango has been the first senior party’s official to make a follow-up on Ngwira’s arrest
Mhango visited Ngwira at Mzuzu Police Station just a few minutes after his arrest.