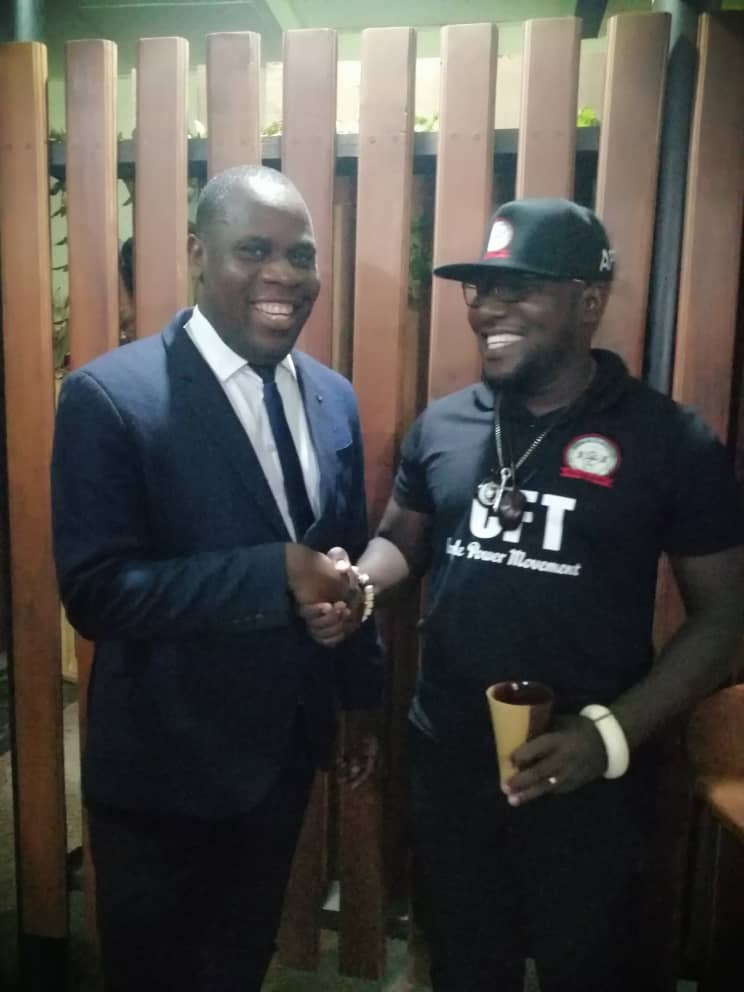 The citizen for Transformation (CFT) leader, Timothy Mtambo says his grouping is still identifying captains who will spearhead the movement towards holding its first ever convention.

In an interview on Tuesday with one of the local radio stations, Mtambo said CFT is aware that some Democratic Progressive Party (DPP) mercenaries are joining the movement with the sole purpose spying and frustrating its efforts in the struggle for regime change.

He further said rushing to choose leaders might not be relevant enough at the moment considering that there is a need to establish structures on the ground.

“What is important at the moment is the identification of captains on the ground in all the districts of the country, and also we are very aware that some DPP followers are pretending to be joining us with the aim of frustrating in our struggle for leadership change,” Mtambo said

But commenting on the issue the DPP spokesperson, Nicholas Dausi described Mtambo’s assertions as baseless, saying CFT is a smallest grouping which cannot scare his party in anyway.

Dausi further said the DPP operatives are at the moment strategizing on other important issues and cannot waste its energies quarrelling with CFT.

But one of the social and political commentators Makhumbo Munthali said CFT has taken a positive step in ensuring that it puts structures in place before it chooses its leaders.

“People have various reasons and strategies when forming parties, so the issue of choosing leaders can follow at a later stage and CFT should be understood to have taken a positive steps, let us hope they will succeed in their strategic planning,” Munthali said.

On funding Mtambo rubbished assertions that CFT is receiving financial assistance from opposition parties saying the citizenry of good will who wants leadership change in the country are the ones bankrolling its operations.

The former Human Rights Defenders Coalition (HRDC) announced his resignation from the coalition a fortnight ago and formed CFT so as to be strategic with calls for leadership change in the country.