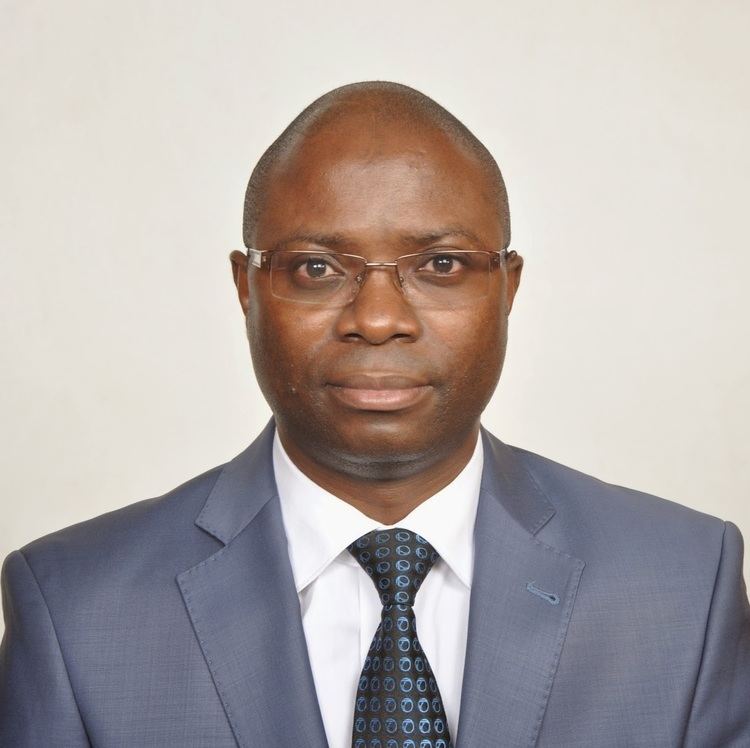 A parliamentary caucus that was held on Tuesday involving Parliamentarian from the DPP-UDF alliance is said to be planning to shoot down some of the bills that are aimed at strengthening the country’s democracy.

According to information posted on one of the social media platforms for one of the country’s renowned lawyers, Ralph Kasambara revealed that the government legislative members are only conspiring for what will only suffocate efforts to build a strong democracy in the country.

Kasambara also revealed that government will bring a Bill that is aimed at reversing the Constitutional Court and Supreme Court of Appeal decision that majority means 50+1.

“The Bill will amend the constitutional provision so that it reads first past the post. Government will maintain the status quo of not having election date until 2024 and any attempt by the court to fire Peter Mutharika will be treated as treason,” reads part of Kasambara’s post.

The post further revealed that intimidation and buying of influential opposition figures is the policy of holding on to power.

In a related development, the CCAP Church, Synod of Livingstonia has issued a press statement calling for peace, respect of the rule of law and human dignity.

Signed by the synod’s Moderator, Reverend DF Chipofya and his General Secretary, Reverend Levi Nyondo the statement tackled on a number of areas which needs proper scrutiny as the country run towards the Fresh Presidential Election (FPE)

“The CCAP Synod of Livingstonia takes cognizance of the fact that the results of the 2019 presidential election were contested both in the constitutional Court and the Supreme Court of Appeal by the two opposition candidates who were seeking a rerun of the election,

Let us prepare ourselves for the 2020 presidential election and it’s aftermath, let us speak and act in a way that builds peace by exercising caution in sharing information on social media,” reads part of the statement.

Meanwhile, the Malawi Electoral Commission (MEC) communicated to Electoral stakeholders including the media that a cargo plane carrying election materials was expected to land at Kamuzu International Airport in Lilongwe on Wednesday, but stakeholders failed to witness the occasion since the plane landed earlier than the estimated 17:30 hours.

The country is expected to have a Fresh Presidential Election but there is uncertainty on the date of the election.