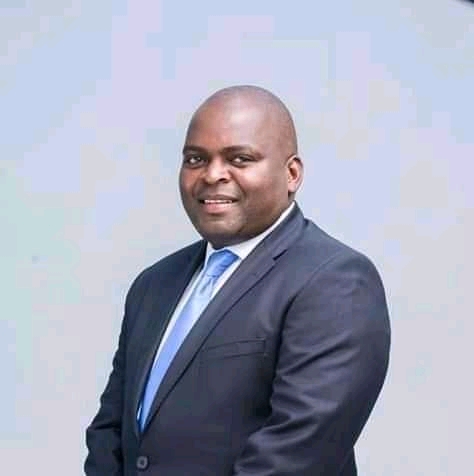 Without following normal government procurement procedures government through the ministry of Disaster Management Affairs, formerly DODMA has awarded a K5 billion contract to a Democratic Progressive Party (DPP) loyalist, Noel Lipipa a contract to supply hand sanitizers to all public institutions and statutory corporations in the country.

Inside sources at the department confided to Vomi Radars saying that normal procedures were not followed when awarding the contract and that there was no any public announcement for bidders to express interest to supply the sanitizers.
“We tried to reason with our Director to at least send an advert to local daily papers as a back up for this issue but he refused and demanded that we go ahead and award the contract to Lipipa,
“Apart from supplying the hand sanitizers Lipipa has also been asked to supply gloves, disinfectants and other emergency surgical equipment in case the Corona virus issue gets out of hand,

“Imagine we awarded him this contract and yet his prices are exorbitant compared to what others being offered on the market. In his document he cited that a 100ml bottle will cost K5,500 and yet some pharmaceutical companies and shops are selling the same between K800 and K1,200. Surgical gloves are at K2,500 each and others are selling at no more than K500 each” the source said.

The source further revealed that Lipipa told them that he will brand some of the sanitizers as a campaign tool for DPP & UDF alliance in readiness for the fresh presidential elections.

During a press briefing on Wednesday morning the country’s vice president who is also United Transformation Movement (UTM) president Saulos Chilima told the media during a press briefing that he is closely monitoring the way how government is squandering financial resources meant for the prevention of the deadly Covid19 caused by coronavirus.

Earlier this week, Chilima ordered the Treasury to Chanel his whole three months salary towards the fight against the pandemic which has killed a single person while eight have tested positive to coronavirus which causes Covid19 in the country.