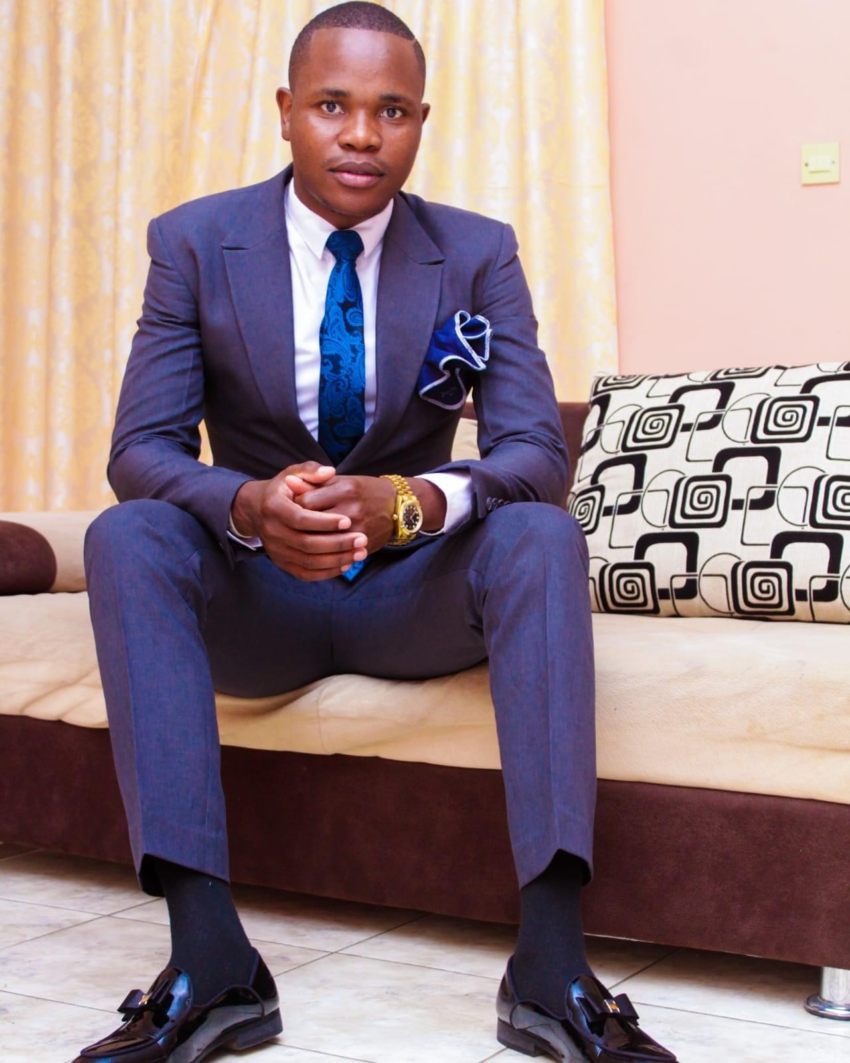 VOMI Radars have been served with information in regards to the voluntary resignation of Apostle Innocent Nyirenda on Sunday 6 September on personal grounds.

Lilongwe: The National Advisory Council (NAC) of the Enlightened Christian Gathering (ECG) in Malawi wishes to inform its members, followers and the general public that is has notably received a resignation letter from Apostle Innocent Nyirenda who was the National Pastor.

In his letter, Apostle Nyirenda cited ‘personal reasons’ as the reason behind the resignation. However, the Church admittedly notes the impulsiveness of his decision as it was prompt and sudden with no prior notice as protocol demands.

It is, for the record, imperative to underscore that that Apostle Innocent, in his resignation letter, did not raise any complaint neither against the church not individuals; and the church has had no issue with him.

Nonetheless, as the church devoted to the welfare of all, NAC has already moved to reach out to him with honest intentions of finding out any matter which may have had a go on his decision.

The church, hence, would like to assure and underline to its members, followers and the general public that it will take decisive, significant and appropriate measures based on the outcomes of its findings.

Admittedly, as of now, any comment and allegations on his resignation remain speculative; as such, we are calling upon the public to desist from circulating reckless reports without basis as that will attract fitting reprisals from the aggrieved. We expect dignity and privacy of everyone to always be respected.

As we wish Apostle Innocent well, the way we have always done, the church has already taken significant steps to ensure that pastoral care and day-to-day running of the church is not affected.