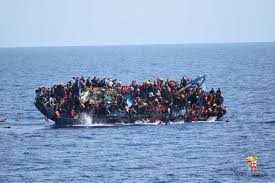 Police officials in Tunisia said, the boat carrying 27 people, all African nationals, sank off the coast of the port city of Sfax.

More than 620 people are feared to have drowned in the Mediterranean this year a dangerous sea journey that has killed at least 20,000 since 2014, according to data gathered by International Organization for Migration (IOM).

In recent years, many European countries have hardened their immigration process, drawing condemnation from human rights groups and aid agencies, who have repeatedly pointed out the inadequate response by maritime authorities when alerted of people left adrift in rickety boats.

About 17,000 people arrived in Italy and Malta this year by boat from Libya and Tunisia. While the number is a threefold increase compared with 2019.

It is still drastically lower compared with the previous year. 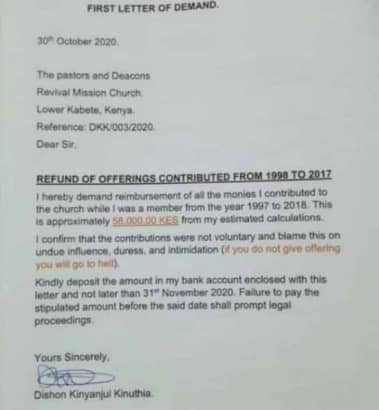 A Kenyan man has shocked many after writing a letter to his church, demanding a refund of all the offerings Read more 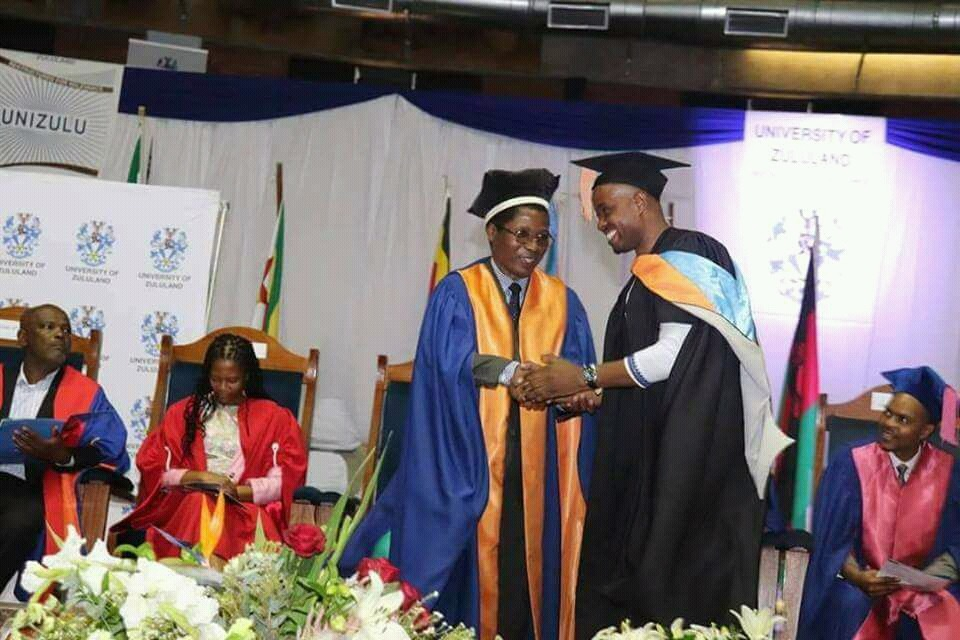