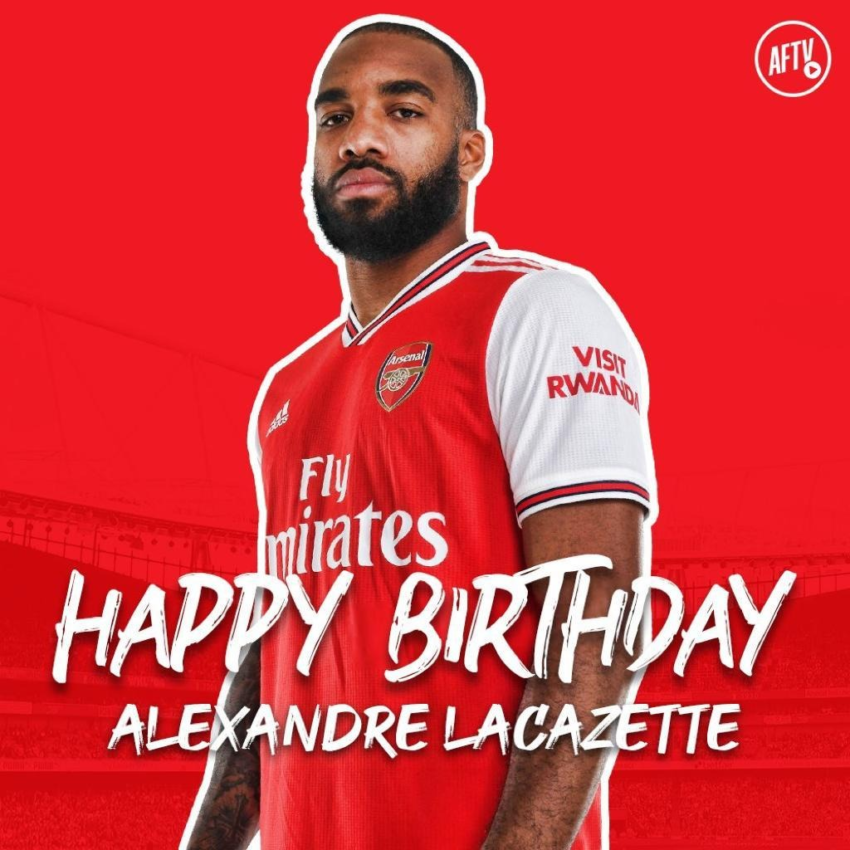 Soccer enthusiasts around the world will be gloomed to their television screen in the next few weeks following the return of the world’s most popular sport.

The English Football Association (FA) have produced the detailed fixture confirming the return and commencement of the soccer festival.

And here below is the fixture which is led by the Manchester City and Arsenal game which also marks the first meeting of the Arsenal manager, Mikkel Arteta and Pep Guardiola since the Gunners boss left the Eithard.