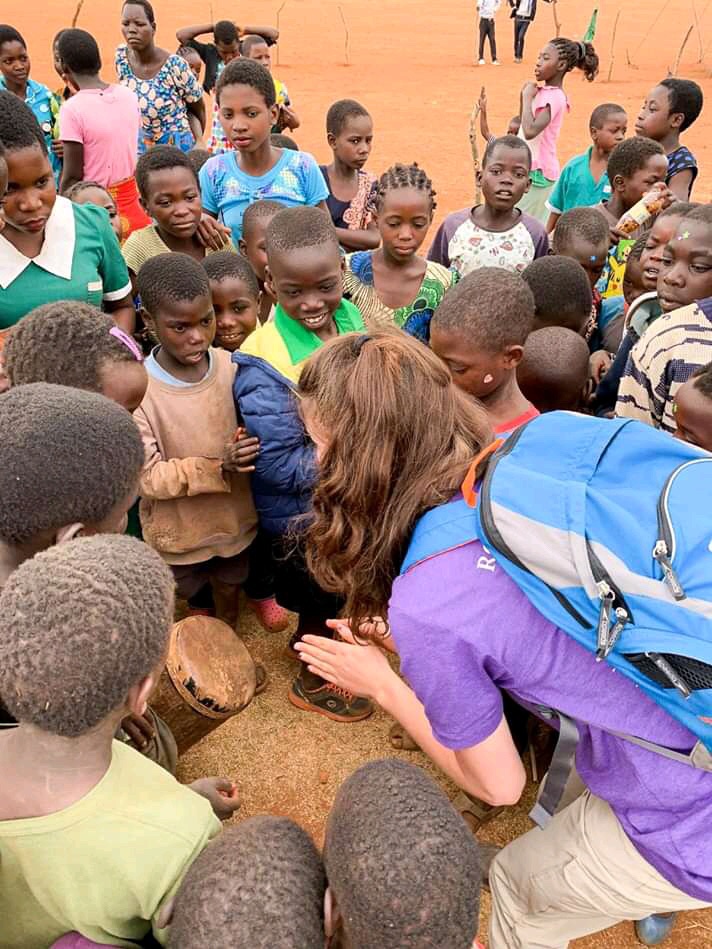 A 14-year-old boy has died after a big stone fell on him at a gold mining site in Kasungu District.

According to, Public Relations Officer for Kasungu Police Station Inspector Harry Namwaza said the incident occurred on Monday around 12:00 noon at Masasa village, Sub Traditional Authority Chitanthamapiri in the district. Namwaza identified the deceased as Godfrey Nyoni. He said Nyoni went to the place where people mine gold.

“Upon reaching the site he started digging the soil from which he wanted to extract gold. In the course of digging the soil, suddenly a big stone fell on him,” Namwaza said.

Attempts were made to rescue the boy and he was rushed to Kasungu District Hospital where he was pronounced dead upon arrival.

Postmortem results showed that he died due to head injuries and loss of blood.