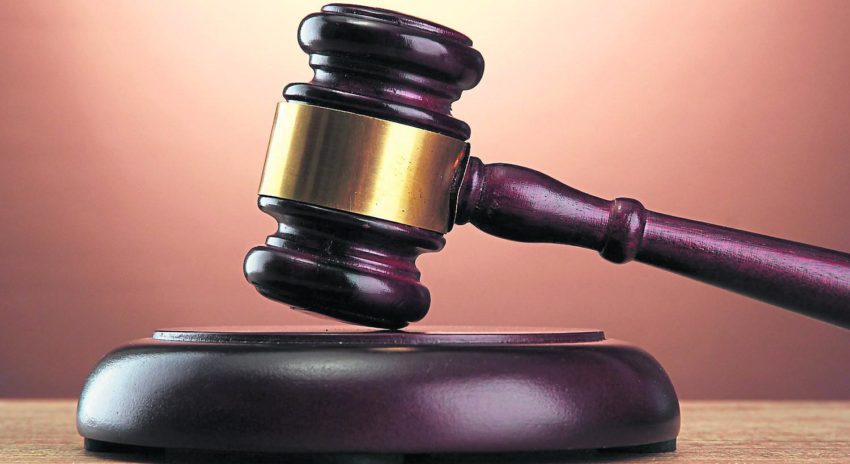 The post of an 8 years jail for man who deposited fake K2 000 notes on Airtel Money first appeared in a subsequent edition of our publication earlier in May this year.

Several tricksters have been making bogus calls or sending text messages relating either Airtel or TNM subscribers to various promotional competitions whose companies have categorically denied having run any competition.