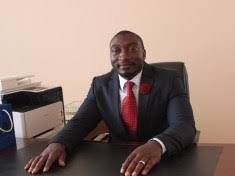 The Football Association of Malawi (Fam) has aligned it’s activities to that if the world soccer governing body, FIFA starting from January next year.
During the budget consultation meeting the association agreed that the financial year be changed from July-june cycle to January to December.
“The soccer calendar indeed changes effective next year, January as you may recall that our financial year runs from July o June but that won’t be the case anymore,” said the association’s General Secretary, Alfred Gunda.
Among others the meeting also to discuss this year’s Fam budget which commence in July to December.
Some soccer annalysts have pointed out that the transition will incur some financial consequences which will require Fam to strike a balance in the adoption.