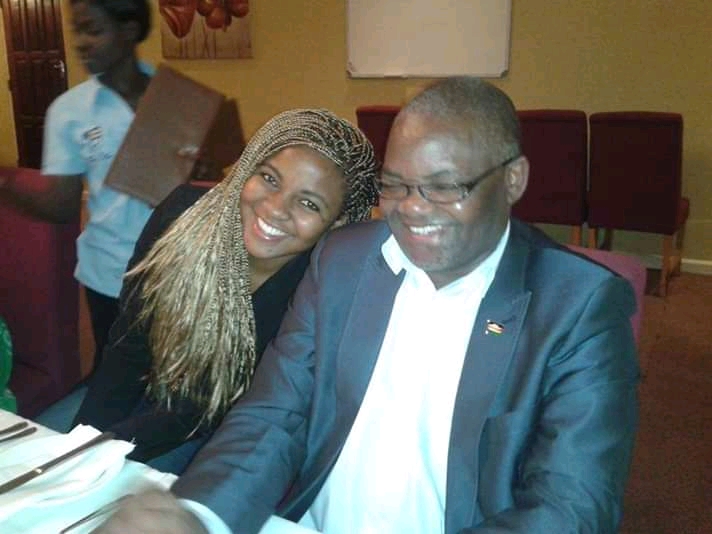 The Democratic Progressive Party led government fired Nsaliwa on mere political grounds which led him to seek justice at the Industrial Court.

In its determination the court ordered that Nsaliwa be paid a sum of k42 060 000.00 he said to have lost at a time of his unlawful dismissal and also be compensated with k514 118 649. 35 he could benefit if his contract could run to a logical conclusion.

Meanwhile, the Industrial Court is reported to have been flooded with cases that emanate from various atrocities committed by the previous regime.

A couple of days ago, the same Court ordered the Malawi Electoral Commission to pay the president and his vice, (Lazarus Chakwera and Saulos Chilima) a total sum of k7 billion in legal fees said to have been incurred in the high profile Presidential elections case.