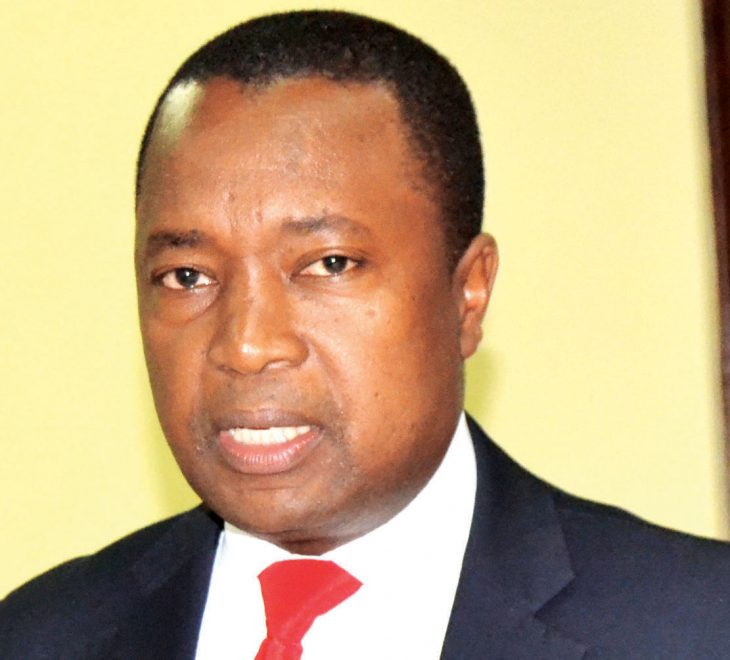 Vomi News 247 is well placed with information leading to an impending arrest of the former Reserve Bank of Malawi Governor, Dalitso Kabambe.

According to a letter of credit sourced out from reliable sources asks for an immediate arrest and questioning of the former RBM chief.

“Former RBM governor, Dr Dalitso Kabambe should be arrested, he has alot to explain about some of these strange payments,” reads part of the letter.

The letter also reads “while the K40 million (of which K28 million was salary) he used to get in cash and non-cash benefits monthly is mind boggling the rot was deeper than that,

“No intention of getting into merits and demerits if the Central Bank involving itself in LCs in this manner more so with a private company, the said local company will be revealed in due course defaulted and RBM settled the 2 billion on behalf of the company,” conclusively reads the note.

An inside source who did not to be revealed for fear of reprisals further confided in this reporter that the Office of President and Cabinet has stopped payment of over K1 billion to Kabambe as compensation benefits taking into account when he was formally to go.

The the cheque almost went out but the OPC was alerted of it and stopped the crazy payment which has also been questioned by an audit firm, Delloitte which is conducting an internal audit.

Government is now reviewing the payout whose premise was a whooping monthly K40 million (cash and non-cash benefits for the former Central Bank governor.

Meanwhile, the police service is just waiting for orders from its fiscal department on when Kabambe should be arrested depending on the final outcome of audit report.

OPC has stopped payment of over 1 billion Kwacha to ex RBM Governor, Dr. Dalitso Kabambe as compensation/ benefits, taking into account when he was formally to go!

Government is now reviewing the payout.