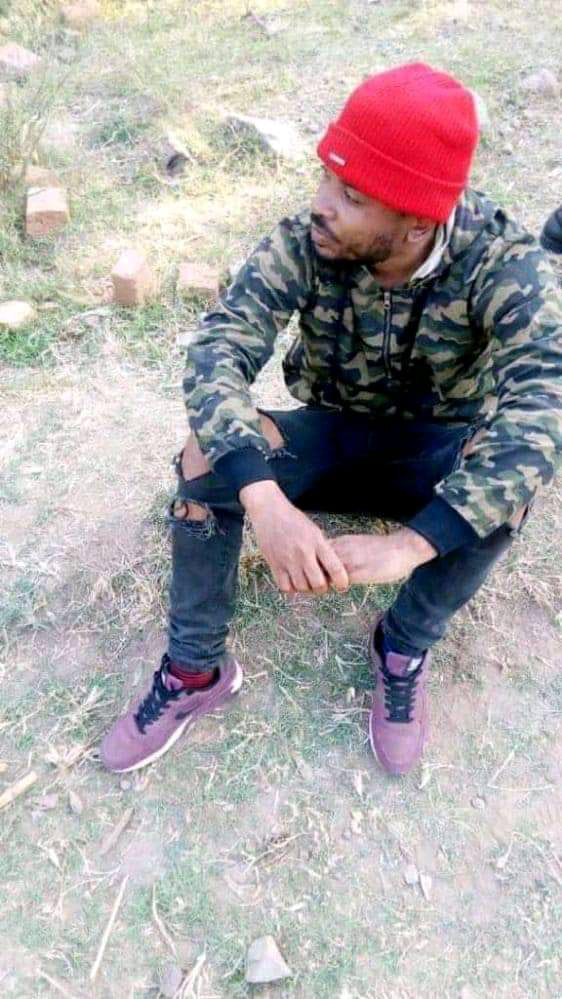 The case in which the Hip-Hope music maestro, Penjani Kalua popularly known as Freddokiss who is accused of trying to influence voters to choose a particular candidate during presidential election has been adjourned to 28th July 2020.

Kalua who was arrested by the security agencies on elections day has pleaded not guilty to all the charges levelled against him.