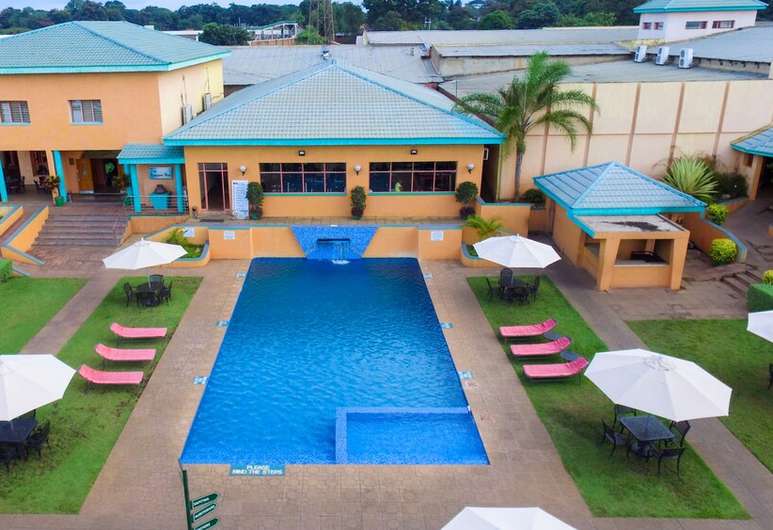 Dust is refusing to settle following revelations that Crossroads Hotel wanted to defraud Malawians when it was involved in dubious tranactions in.a scandal that also involved some state house officials.

He explained that the hotel has been behind many Corruption cases like the one involving Crossroads Car which is not duly registered with the tourism body.

Mlombwa has also asked the Anti Corruption Bureau to spend up the investigations on the tax payers money spent on bogus agents for Mossad. He said that the inconsistencies culminating from the media statements on the party of Harron Saccrani the owner of Crossroads Hotel speaks volumes.

“How can he change and claim that it was only MK 12.5 million that was paid from state house with ten minutes? He was so scared when the director general of ACB told the nation at the press conference that they shall investigate the matter. We want just to prevail as IBAM. We want Crossroads Hotel to shut down because they have been involved in these deals. That hotel is being used as a money laundering activities centre.

Please as IBAM we need action and we want to see investors who have integrity. The crossroads car hire has to be investigated since it is not properly registered and Harron Saccrani has been using his sons to threat Tourism Body officials because of political links’ says the president of IBAM. He has since stated that he is meeting HRDC leader Gift Trapence to organize a demonstration to enforce the closure of the Crossroads Hotel.

On Friday Mlombwa as president of IBAM he is going to Human Rights Commission to lodge an official complaint on Crossroads car hire and how they got contracts without presenting any bid. He said tax payers money has been spent without proper observation of the procurement laws.
IBAM has called on all indigenous business community to enforce the boycott of Crossroads Hotel.

Another good governance advocate the Centre for Democracy and Economic Development Initiatives (CDEDI) has asked President Lazarus Chakwera to suspend State House staff implicated in the Crossroads Hotel scandal in order to pave way for investigations.

In a statement issued on Wednesday, CDEDI Executive Director, Sylvester Namiwa said time has come for President Chakwera to ‘walk the talk’ on his pledge to fight corruption.

“We appealing to President Lazarus Chakwera to exonerate himself on his pledge to fight against corruption at all levels by suspending State House officers that have been implicated in the Crossroads Hotel Bills saga,” said Namiwa

The statement further said: “Should Chakwera remain mum on this incident, Malawians will then construe that his stance on the fight against corruption in the country is just some political rhetoric, when in actual sense it is political persecution since his administration is only targeting those connected to the immediate past ruling party,”

Those implicated in the scandal include State house Chief of Staff Prince Kapondamganga and the Director of Finance Gideon Kumbalu.

Meanwhile, the Anti-Corruption Bureau has launched an investigation into the matter following public out-cry.

CDEDI is a non-partisan, non-governmental organization that was established in a quest to attain a well-informed and organized citizenry that can ably demand their social and economic rights at the same time hold duty bearers accountable for their actions.

In the meantime, IBAM is reported to be mobilising street vendors to go and camp at the hotel until they officially close.