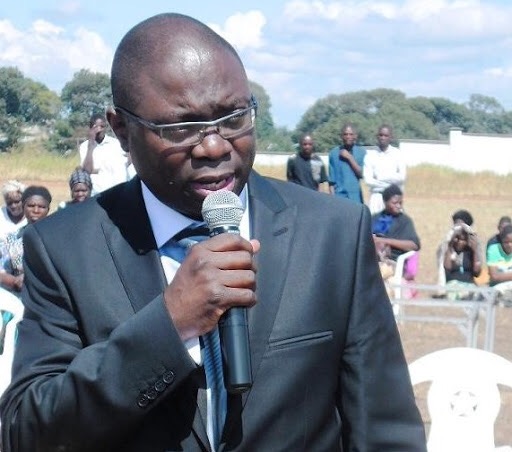 WHICH CLASS DO YOU BELONG, IDIOTS,TRIBESMEN OR CITIZENS.

According to the Greeks, there are three types of people on earth, the idiots, tribesmen and the citizens

When the Greeks used the word IDIOTS , they did not use it as a curse word.
Idiots are people who just do not care, If they write examinations they cheat, if they are in government they will steal, loot kill and borrow to buy cars instead of building the economy of the country and will not mind the implications and danger of not paying back the loan before the stipulated time, an idiot does not care at all, if he eats banana he throws the peel anywhere instead of putting it in a bin, according to the Greeks some societies have more idiots than tribesmen and citizens

The next set of people are TRIBESMEN , these are people that look everything from the point of view of the tribe. These are people that believe in you only if you are part of the tribe. It can be terrible to have tribesman as a leader, he will alienate the rest. When the Greeks talk about tribe, its not just about ethnicity, they also consider religion as a tribe, a great percentage of people are tribesmen because they view everything from the point of their tribe, they trust only tribesmen

The last group are CITIZENS . These are people that like to do things the right way. They will respect traffic lights even if no one is watching them, they drive within the speed limit, they respect the laws,they won’t cheat in examinations, they won’t steal in government, they are compassionate and give to others to promote their wellbeing. Citizens often promote projects that benefit everyone. The Greeks called this group the citizens

But things fall apart if you elect an idiot or tribesman to lead you if he has not reformed. You already know the mistake you have made in the past by voting that idiot or that tribesman.

Where do you belong?

Are you an idiot?

In an position and other things we do, let’s be citizens and not idiots or tribesmen.

1 thought on “From The Files of Our Legal Minds”