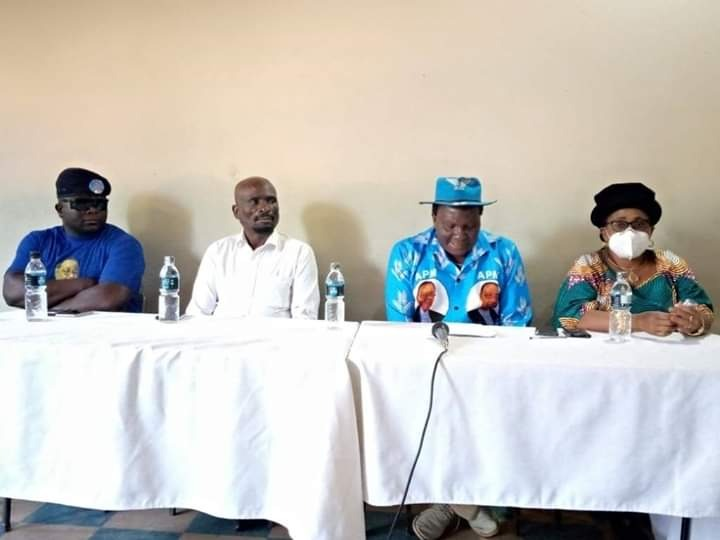 Reading the statement on Saturday during a press conference in the capital City, Lilongwe, DPP Spokesperson, Nicholas Dausi said Mutharika’s arrest is very imminent and it is only a matter of time for the former leader to be arrested.

He further said the country is fast subverting into a land of political persecution and witch hunting which is against the principals of democratic culture.

DPP wondered as to why Civil Society Organizations (CSO) leaders are just watching when this was another fine moment for them to fight against any form of oppression.

CSO leaders are yet to comment on DPP’s outcry, but a couple of weeks ago the DPP led government branded CSOs as terrorist groups.