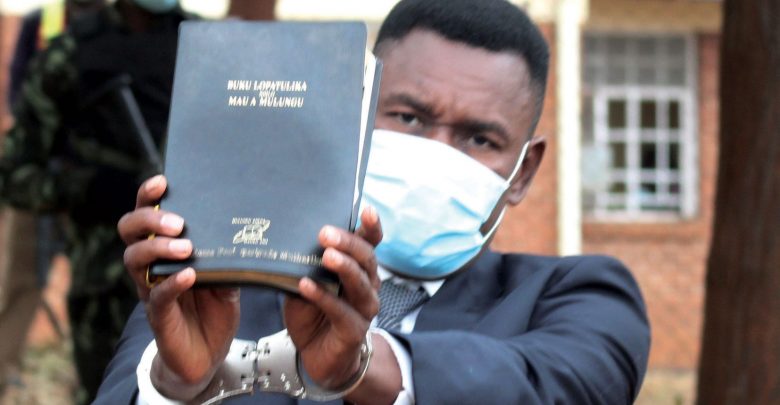 The woman from Blantyre, Ms. Sigere Amani, who was a victim of a stray bullet fired from the gun of Norman Chisale has withdrawn her grievances she had on Mr. Chisale.

You know that Mr. Chisale was yesterday arrested by police on attempted murder murder charges for this incident.

The question, you may have is, does it mean Mr. Chisale will be released since the woman has withdrawn the complaint? The answer is a BIG NO.

There are two different types of cases. CIVIL and CRIMINAL. If you shoot and kill someone or kill someone by hacking them with a knife, the relations of the deceased can sue you for financial compensation by arguing you have taken away their source of livelihood. This case will be CIVIL. If the person being sued can take some amount of money and give the relations and promise some other things, the relations can withdraw the case.

However, killing someone is also a criminal offence. Even though the affected persons can with draw the CIVIL CASE, the STATE or GOVERNMENT will take you on with the criminal element.

This is what will likely happen. Despite the affected woman withdrawing her case, the STATE will still pursue the attempted murder case.

What will likely happen on Monday is that the police will take Mr. Chisale to the Magistrate Court in Blantyre and the magistrate will say “attempted murder charges are not under the jurisdiction of this court. This will be referred to the high court.”

With attempted murder cases, the police have a total of 90 days which they can delay taking the matter to the High Court for plea hearing.

Mr. Chisale will be on remand for quite some time eish