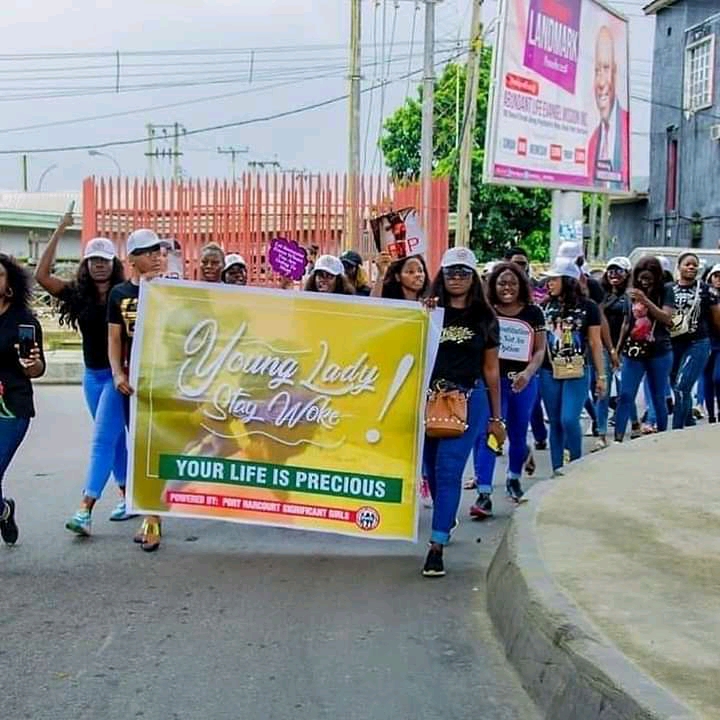 Chasefu, Haven for libidinous tycoons and priests in Mzuzu

Sexual aroused tycoons and senior priests in the northern region are said to be quenching their thirsts at Chasefu township in the city of Mzuzu.

VOMI NEWS 247 instituted an investigation to establish a location in the city of Mzuzu which is leading in providing sexual services to people from the elite society.

Our investigations on the ground has established a number of factors which among others is the reason why most women headed households is Chasefu township are enjoying life in the purple of commerce.

The survey also established that most rich men from Chimaliro township and senior church leaders are the ones providing financial services to most Chasefu women who form a large part of female entrepreneurs in the city.

And that is not enough, Vomi News 247 investigations crew also established that Malawi Housing Corporation northern region offices is involved in top level corruption hence most spinsters are the ones occupying the corporations houses in Mzuzu.

Most tycoons residing in Chimaliro township are the ones giving kickbacks to Malawi Housing Corporation officials so as to offer them houses meant for their side queens.

The investigation further established that some ladies were evicted from Chasefu township Malawi Housing Corporation houses after dumping the libidinous tycoons opting to get married with some middle class men but only to lose their houses to the tycoons who are in control of the corporation’s estates.

Mzuzu has slot of escorts providing promiscuous pleasures to men of all classes but Chasefu township has those uptown females meant for the rich and senior members of the clergy going about masquerading as church priests.