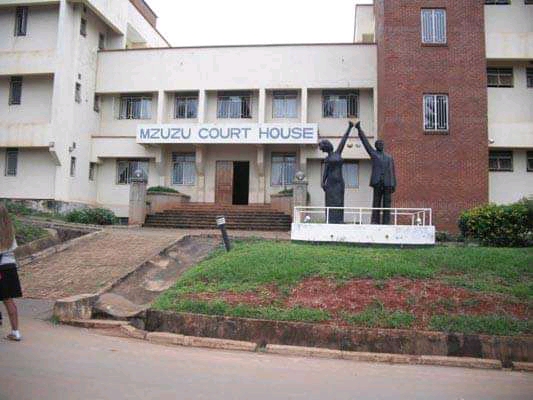 The High Court Registry in Mzuzu has found four, out of the seven suspects in the murder of Yassin Kwenda Phiri, a person with albinism, with a murder case to answer.

Yassin Kwenda 54 was brutally murdered on New Year’s Eve last year in his house at Kande in Nkhata Bay district, in the presence of his 9- year-old son.

Francis Chipateni kalua, Lawrence Kalua and Ceaser Banda have been found with no case to answer” said Mkosi.

De’ Gabriel has since acquitted all the suspects of genocide as per state charge sheet.