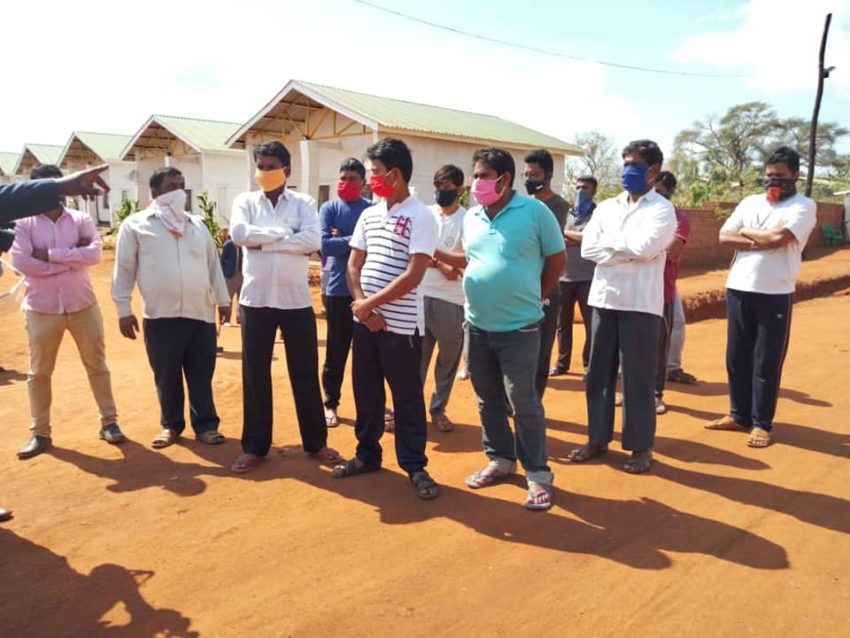 Diplomatic officials from the Indian High Commission to Malawi in Lilongwe have opened talks with Capital Hill on the 67 Indians nationals were arrested last week for working in the country without work permits.

“The talks are still going on despite the matter is in court,” said our source at the High Commission.

The Lilongwe Resident Magistrate’s court was expected to rule on the bail application for the suspects on Monday.

The foreign workers were arrested by Home Affairs officials on allegations that they did not have working permits.

However the state maintained that it is a normal practice to have foreigners work without work permits while the permits are being processed.

Meanwhile, all the 67 have since been released on bail after spending almost five nights at Maula prison.