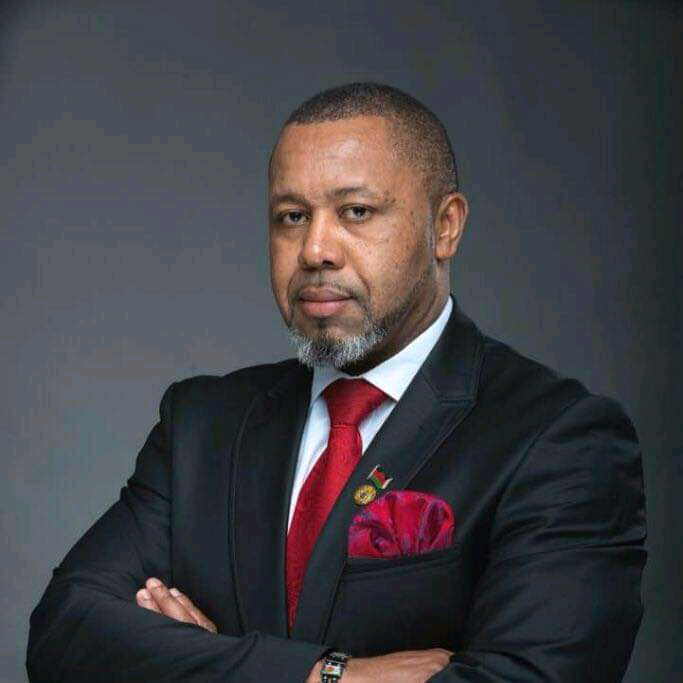 Misunderstandings in the Chikangawa Forest have gotten government’s attention with the office of the vice president now handling the matter with high level talks set to be held on Thursday this week.
President of the Reformed Timber Millers Union (RTMU), Paul Nthambazale disclosed this saying all avenues of dialogue trying to settle the matter have been exhausted hence penning the office of President to handle the matter.

“The Vice president has shown seriousness the matter requires having been let down by the responsible minister (Nancy Tembo) and some directors in the Ministry on a number of occasions we sought help,” Nthambazale said.

The planned Vigils which members of the RTMU were supposed to conduct at the Chikangawa Plantation Managers offices starting Monday this week (1st February) were put on hold giving room for discussions with the vice president.

“We therefore suspended the Vigils which we were supposed to hold at the Chikangawa Forest offices this week paving way for the discussions currently underway with the vice president who has shown keen interest to assist, we will meet him again this week Thursday,” said the RTMU leaders.

During his presentation the RTMU president also made allegations that he has evidence that ministers from previous administration who visited one of the companies working in Chikangawa Forest pocketed money amounting to K10 million each and also went away with assorted furniture.

The Forestry Minister, Nancy Tembo declined to comment on the matter and she even denied to confirm being party to the meeting that was held last week.

“I choose not to say anything on the matter, I am also not going to confirm whether the meeting took place or not, I choose to remain silent,” Tembo said.
Members of the RTMU are protesting the concession agreement in which government and Raiply signed giving the foreign investors a fresh mandate to manage the Plantation for 60 years and what they call unjustifiable pricing of trees which local sawyers pay as compared to foreigners.

Following the expiration of the concession agreements some indigenous sawyers working in the Plantation had with government more than 450 employers were driven out of the forest.

The Chikangawa Forest, also known as Viphya Plantation was established in 1966 by the then head of state, late Hastings Kamuzu Banda and it is the Sub-Saharan largest man made forest.