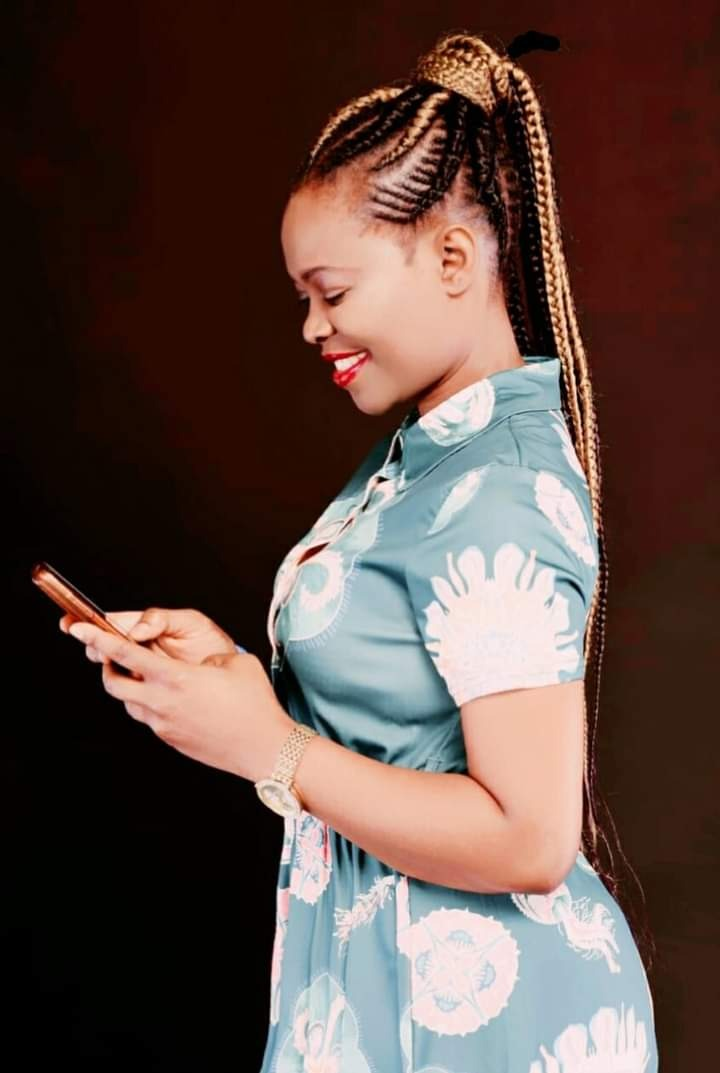 In a twist of events , it has been revealed that the so called leaked audio clip circulating on Social Media purpotedly to be the phone call Conversation between the wife of Prophet Justice Hara is a fake audio . The audio shows one woman pretending to be the wife of Hara and is talking to her close friend.

In the leaked recorded audio clip , the Imposter Hara’s wife is confiding in the friend about a Sexual scandal involving her husband.

The truth has come out barely a week after ECG National Pastor for Malawi Innocent Nyirenda resigned from his position and from ECG Church what many believes is in protest to Prophet Hara and ECG Leader and Founder Prophet Shepherd Bushiri who are being accused of sleeping with Nyirenda’s wife.

The role of Hara’s wife in the audio was played by Pastor Eishadai Manda.

It can be interested to people to note that there is someone who is behind these two women. A total Blackmail.

This fake audio of these two ungodly women aimed at damaging the Public Reputation of the ECG Church as well as Prophet Shepherd Bushiri and his Associate Pastor Prophet Justice Hara should be ignored.

People should learn not to waste their energy by trying to bring good men down.