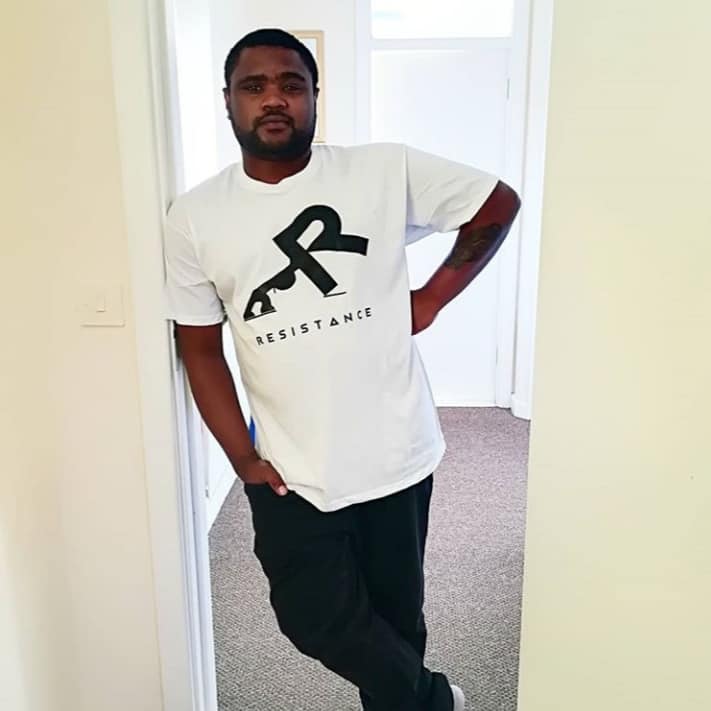 Ireland based Malawian music producer and Artist Sean Patel also known as Nemz, has partnered up with his long time partner PA who is both a rapper and an artist to release a five track EP that is currently doing well on Irish streaming platforms.

The long awaited release is now available in all digital stores and physical copies if requested via an post and is also free on YouTube music. This EP is a very well composed and arranged master piece that is telling a story about vulnerable women in the Irish society and empowering all women from all parts of the universe

However, the art work has been based on real life stories and simplified through smooth acoustic melodies with modern day baselines fused with a strong and lushing vocal performance by PA.

Sean Patel hit the headlines in 2019 after producing and releasing beautiful stories and songs together with her long time partner PA. The duo received a medal on 28 December 2019 as the best best producers among the Malawian community in Ireland organised by the Association of Malawians Living in Ireland otherwise popularly known as AMAI. The gala award night took place at the Radisson Blu Hotel in Dublin, Ireland.

The following are links to the real life stories and music produced by Nemz;