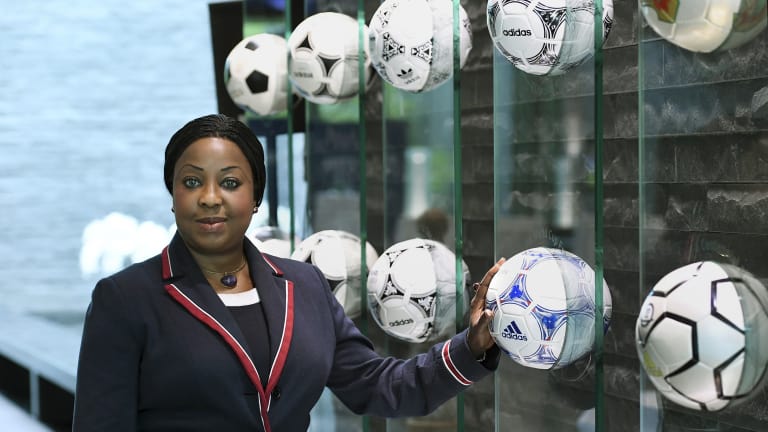 The Federation of International Football Association (FIFA) has at some point treated Africans as the second class citizens in the way how it administered the world’s most popular sport.

Some of the decisions that were being made were not in the interest of football development, mainly in the continents where countries were poor, such as Asia, Africa and the Caribbean.

And it is against this background that thirty-one out of the then 53 African nations boycotted the 1966 World Cup in protest against the 1964 FIFA ruling which required the three second-round winners from the African zone to enter a play-off round against the winners of the Asian zone in order to qualify for the World Cup, as they felt winning their zone was enough in itself to merit qualification.

They also protested against the readmission of South Africa to FIFA in 1963, despite its expulsion from CAF due to the apartheid regime in 1958.

Many believed that money exchanged hands among some of the then FIFA council members to impose such unpopular decisions which only brought the game of football in serious disrepute.

South Africa was subsequently assigned to the Asia and Oceania qualifying group before being disqualified after being suspended again due to pressure from other African nations in October 1964.

Despite South Africa been disqualified, FIFA refused to change the qualifying format, the African teams decided anyway to pull out of the World Cup until at least one African team had a place assured in the World Cup.

And that was something which was put in place for the 1970 FIFA World Cup and all subsequent World Cup final editions.