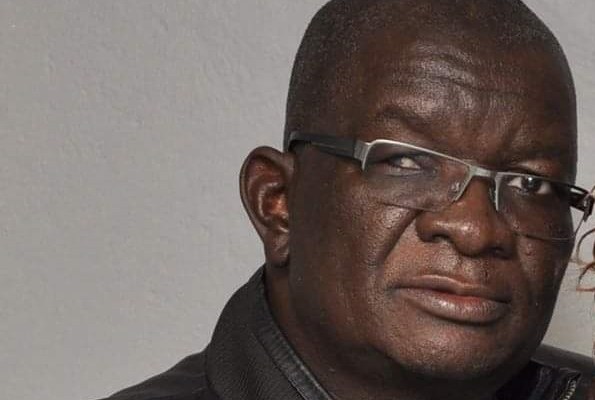 Despite attaining democracy in 1992 the country has made little progress in as far as repealing some of the legal provisions on a number of areas to suit the current current political desensitization is concerned.

Judge Kenyatta Nyirenda says coronavirus has caught Malawians still transacting business using outdated laws hence caught pants down as they have to combat a 2020 epidemic with laws enacted as far back as 1948.

Kenyatta said this in his ruling on an inter-partes application by four Chinese nationals for continuation of an injunction restraining the Immigration Department from deporting the applicants over the coronavirus pandemic.

The four arrived in Malawi last month but were detained at Kamuzu International Airport pending deportation as the Immigration Department argued that they could not be allowed entry into the country because of coronavirus.

In his ruling on the interpartes hearing, Nyirenda granted the Chinese nationals’ application for the continuation of the interlocutory injunction.

He then pointed out that that the legislative regime governing Malawi’s response to disasters, regardless of the nature and the extent of the disasters, is not only archaic and obsolete but it is also in total shambles.

“Almost all, if not all, applicable laws are completely outdated. Needless to say, the coronavirus epidemic has caught the authorities with their pants down – witness panic stations everywhere. How the authorities expect to effectively combat the epidemic in 2020 with laws enacted in 1948 (Public Health Act), 1964 (Immigration Act) and 1991 (Disaster Preparedness and Relief Act) boggles my mind.

“This is not the time to start questioning patriotism of fellow Malawians but to collectively pull up our socks so that we can fully apply our minds and energy to the preparation of the necessary legislation,” he said.

He also questioned President Peter Mutharika for making a declaration of a national disaster over the coronavirus without citing the law under which the declaration was being made, suggesting that the president was trying to patronize Malawians.

According to Nyirenda, when Mutharika announces appointment of a person to a public office he includes the law under which the appointment is being done.

However, this was not done during the declaration of state od disaster over the coronavirus. Nyirenda then suggested that this was the case because citing the law would have placed the authorities between a hard place and a rock.

“On one hand, there is the route of section 45 of the Constitution with its strict conditions, which conditions include obtaining approval from the Defence and Security Committee of the National Assembly.

“On the other hand, resort could be had to the Disaster Preparedness and Relief Act which, as has already been observed is not only very much outdated (already raising the question of its compatibility with the Constitution) but its provisions are also not that useful apart from providing a forum where officials from different Ministries and about 5 or so representatives of non-governmental organization can discuss how to coordinate the implementation of measures.

“As the matters stands, there is no evidence before the court regarding the law under which the declaration of state of disaster was made,” said Kenyatta.